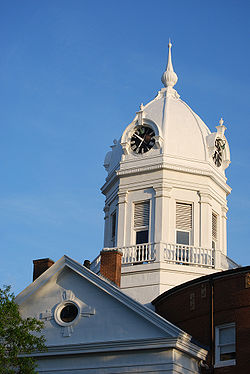 It was a blistering hot and muggy August day when I arrived in Monroeville, Alabama. After parking on the town square I strolled around the small southern Alabama town, in which the court house still holds the place of prominence. Camellias and magnolias abound. Mockingbirds sing from the branches above. Locals greet each other by name. Small town southern life seems very much alive.

“What brings you to Monroeville?”, I was asked by a shopkeeper. I explained I’d come to visit the home of author Nelle Harper Lee. “We call her Miss Nelle”. “Her sister is Miss Alice”. At the time Alice was 100 years old and still practicing law in town. A tiny woman who until just a few years ago drove herself into town and parked here on the town square. “We would see this car coming into town without a driver. She is so small you couldn’t see her above the steering wheel. We’d all hold our breath until she parked.” It is to Alice and to A.C. Lee, the author’s father, that To Kill A Mockingbird is dedicated.

A few blocks away along South Alabama Avenue are two important sites from Lee’s life. One is the location of her childhood home (now the site of Mel’s Dairy Dream); the other is the Faulk residence where Truman Capote, another well-known author and Lee’s childhood friend, spent many summers. This house has been removed too. Capote’s legacy in Monroeville is the long accepted theory that Lee’s character Dill was based on him.

Back on the square I explored the court house which remains much as it was in the l930’s. A.C. Lee practiced law in this historic building. One can imagine Mockingbird‘s racially charged Robinson trial taking place here, Atticus putting his papers into his briefcase after completing his closing argument to a crowded court room. Looking at the balcony where the black community sat with Scout peering through the bannisters, one could practically hear Rev. Sykes poignant words, “Miss Jean Louise, stand up. Your father’s passin.”

But people are astonished at the book’s long standing popularity. What is it about this book that has captured the imagination of generations? To Kill a Mockingbird was first published in 1960, and it has never been out of print. It won the Pulitzer Prize for literature in 1961. It was made into an Academy Award winning film in 1962. The American Film Industry named Atticus the greatest fictional hero in motion picture history. And today, more than 50 years later, it is still on nearly every book shop’s list of “Top 100 Books”. The novel is required reading in most US school curriculum. The book continues to sell well.

Perhaps the book stands the test of time because it develops two corresponding stories. On one level it’s a captivating coming of age tale told through the experiences of a clever young girl, Scout, and her brother, Jem. On another level, there’s the story of Scout and Jem’s father, attorney Atticus Finch, who has been assigned to defend a black man falsely accused of raping a white woman. Through interactions with their neighbors, particularly recluse Boo Radley, the children grow in terms of their understanding of others and the need for tolerance and open-mindedness. In a community riddled with prejudice and discrimination, Atticus’s brave moral position in defending Tom Robinson is a classic appeal for fairness and justice.

The town of Monroeville offers a self-guided 1930’s walking tour which shows the town as Lee would have known it growing up. As part of that tour it was important to visit the local cemetery where the graves of A.C. Lee and Son Boleware are located. Although a fictional character Atticus is based on Lee’s father. It was his character, humility and courage that made Atticus the inspiration that he has become for readers all over the world. Son Boleware, a recluse who lived just down the street from Lee when she was growing up is believed to be the model for Boo Radley. Visiting the graves of the role models for two of the book’s primary characters provides a unique emotional connection to the center of the story.

Lee, who spent a summer studying literature at Oxford University in England, once said she wanted to be the Jane Austen of south Alabama. Many would contend she accomplished her goal. Like Austen she shows herself an astute observer of human nature, establishes timeless characters and captures small town life. Who can forget Aunt Alexandra, Mrs. Dubose or Calpurnia? Similar to Austen, Lee developed an ingenious story line and clever dialogue.

Lee’s novel deals with prejudice and discrimination in the 1930’s, but it was published in 1960 just as the American Civil Rights movement was taking hold and gaining momentum. Not much had changed in race relations in Alabama by that time. The issues in her book were not only pertinent but timely. In times of conflict and unsettledness, we often look for heroes to lead the way. Like her lead character Atticus, Lee was taking a stand for racial justice and civil rights.

Monroeville is within driving distance of Montgomery and Birmingham, two cities which played historic roles in the civil rights struggle. It was in Montgomery, Alabama that Rosa Parks, a black seamstress, refused to give up her seat to a white passenger which sparked the Montgomery Bus Boycott. It was here that a 26 year old minister Martin Luther King, Jr. became the spokesperson for the nascent civil rights movement. Montgomery houses the Montgomery Civil Rights Memorial and Center, Dexter Avenue King Memorial Baptist Church, Dexter Parsonage Museum, and the Freedom Rides Museum. Birmingham, Alabama, whose infamous police chief Bull Conner provoked extremely violent racial encounters, is now home to the Civil Rights Museum. Here, the civil rights story is told vividly and helps to cultivate the context of the civil rights saga.

Lee’s book is believed by many to be the greatest book of the 20th century. Over the years, To Kill a Mockingbird has engaged and inspired readers to respect others and honor human rights and dignity. When Lee received the Presidential Medal of Freedom in 2007, it was said that “At a critical moment in our history, her beautiful book…helped focus the nation on the turbulent struggle for equality.” And as a simple coming of age novel, it provides a vehicle for young people to consider the issues of compassion, fairness, and justice to this day.

Caroline Kerr Taylor authored many educational workbooks as an editor at Creative Teaching Press, Huntington Beach, California. After some years living abroad, in New Zealand, she now lives in Newport Beach, California and is a freelance writer. Her most recent publication was an article published in New Zealand Home & Garden, May 2009 issue. 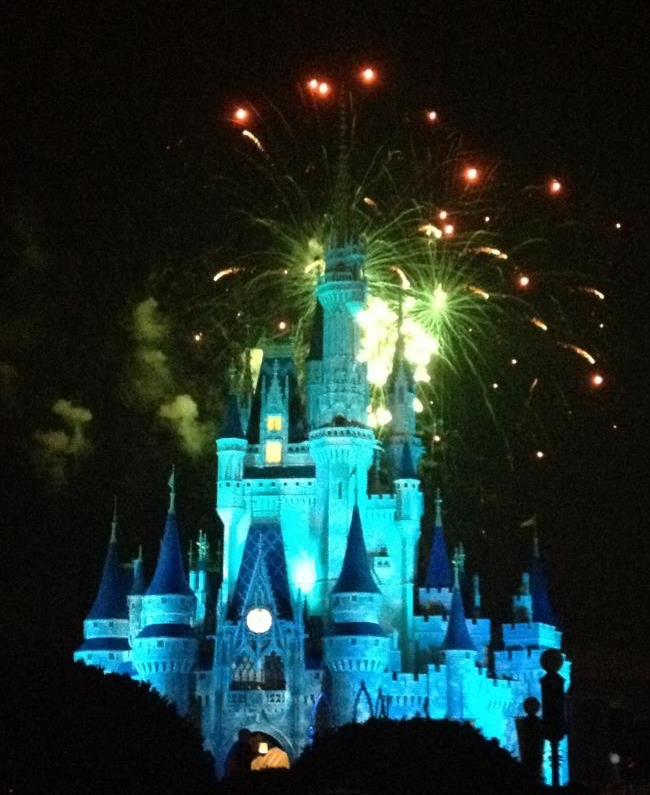 Disney World for Beginners: A Twentysomething’s Guide to the Magic Kingdom 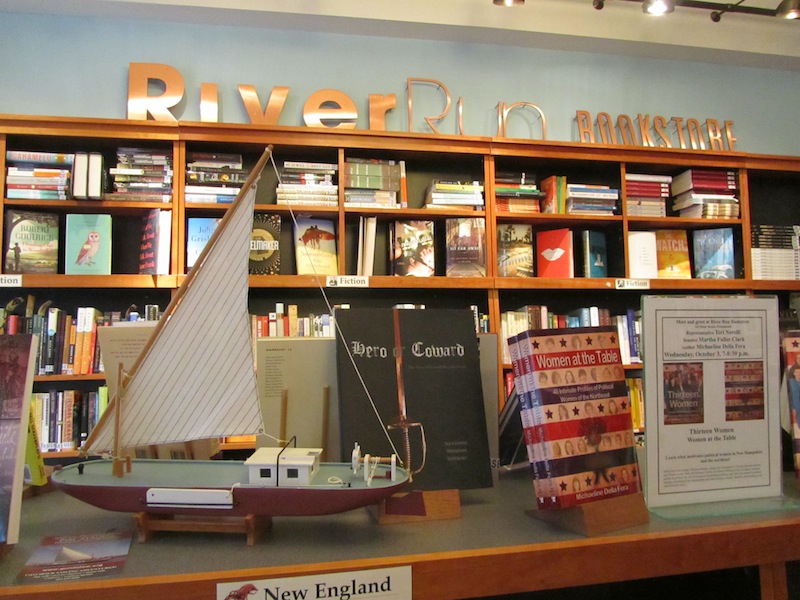