My name is Wesley McGovern and I am 10 years old.

I have been wanting to visit An Unlikely Story bookstore when I found that it was started by Jeff Kinney, the author of The Diary of Wimpy Kid series. The store is in Plainville Massachusetts which was not too far from where we live in eastern Massachusetts. I wasn’t sure what to expect, I didn’t know if I walked in would I see Jeff Kinney working behind the counter? Would there be loaded diaper music playing in the background?

I love the Diary of a Wimpy Kid books, I feel like I can relate to Greg because I have a really mean brother (who is mean but can’t really help it all the time.) 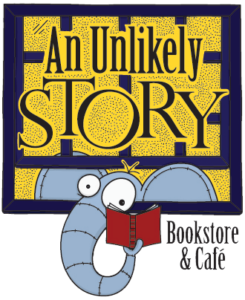 It was a cool place and it had food. I ordered tomato and cheese on panini. It was terrific.  It is a community meeting place and they have a schedule of of author visits, open mics and events the Second Story hosts lots of community events including readings, workshops, yoga, karaoke, wine tastings and game nights for families. There are books for the kids and grown ups too, as well as some cool toys and gadgets. The bookstore was there for a longtime and it was a general store (a store where they would sell everything) before they had big department stores.

It is a fun place to visit, even if you’re not a Diary of a Wimpy Kid fan….. but how is that possible? 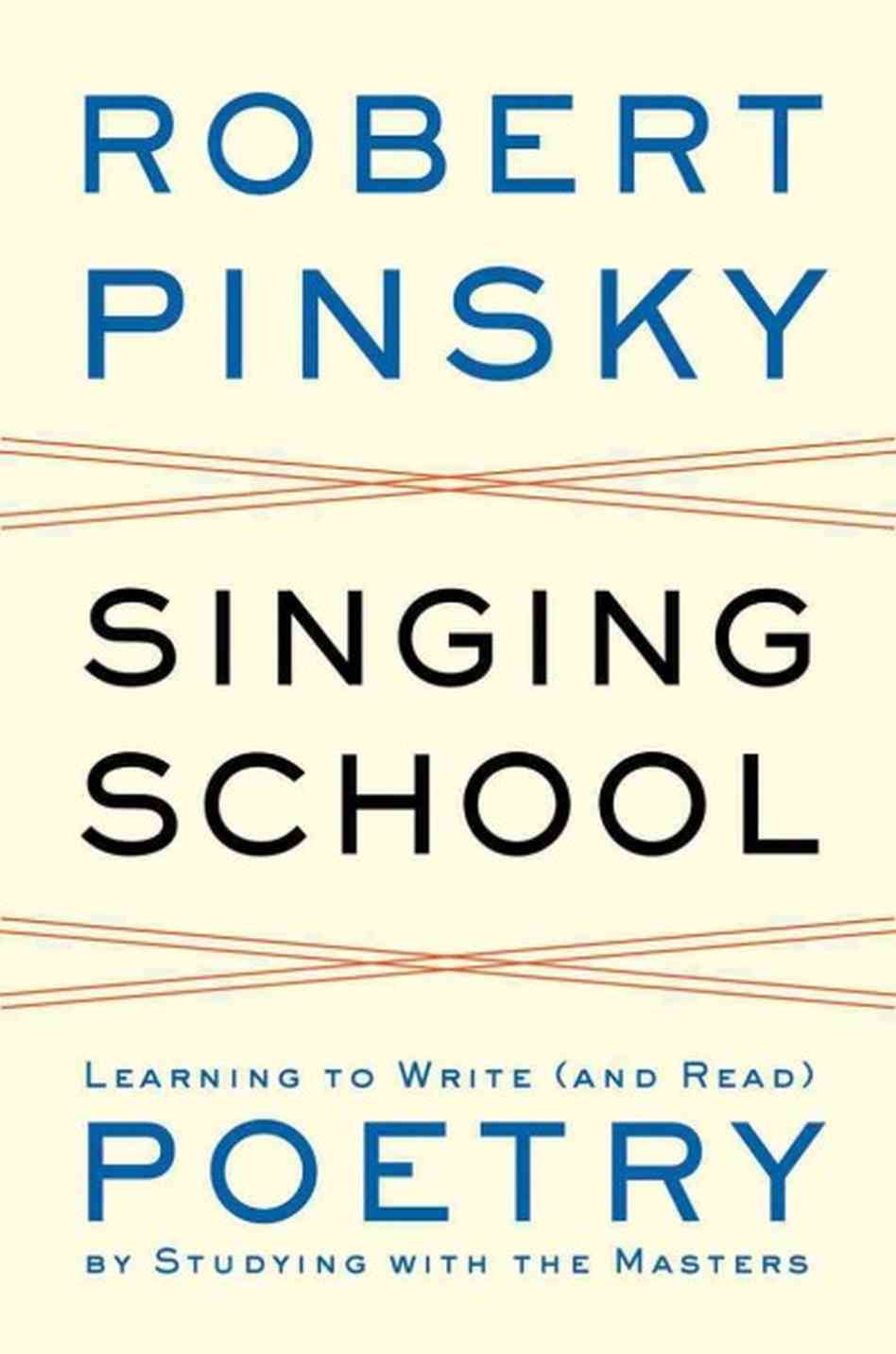