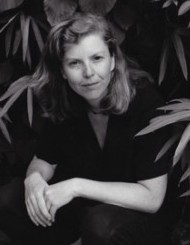 As a child, Audrey Schulman saw herself living the writer’s life – blissfully sitting in cafes, observing interesting conversations, not having to deal with bosses – so naturally, she figured it would be a good idea to get started as early as possible. Her first novel was written at the precocious age of twelve.

Today, in the auditorium of the Cambridge Public Library on Cambridge Street, Schulman is a well-traveled mother and successful novelist and entrepreneur. She has been, among other things, a computer programmer, animator and multimedia designer. Currently, she is the president of an energy upgrade company. As Susan Flannery, the Director of the Cambridge Public Library, rattles off the list of Audrey’s various achievements, the thought occurs to me that her company should offer energy upgrades to readers awed at her ability to balance so many different ‘lives’.

Schulman begins by sharing a little of her winning formula with us, and by discussing her successful 2012 novel, Three Weeks in December. Even without her tips, it is easy to see why Three Weeks in December is one of the year’s best books. For one thing, it’s a great adventure story, written smoothly and plotted densely. For another, her characters are unapologetically vulnerable. Their frank self-doubt is the opposite of self-indulgence, and it’s hard not to sympathize with their search for acceptance. And another thing, Three Weeks in December’s range of issues is book-club-discussion-ready.

Schulman’s main characters are outsiders in a double and even a triple sense. In Africa, Jeremy and Max, both Americans, are out of their comfort zone, but they are also awakening to an acute acceptance of themselves. Jeremy, the chief railroad engineer in town, struggles with his sexuality, while Max, an ethnobotanist, is not only female, biracial, and an outsider in her hometown of Bangor, Maine, but she lives with the social isolation that is sometimes a result of having Aspergers’ syndrome.

After her talk, Schulman answers questions, so I ask whether she was “wary of writing about the wide-eyed experience of Americans – representatives of today’s colonial power – in Africa.” Her answer is a definite “Yes.” When I mention the similarity between her novel and Anne Patchett’s 2012 novel State of Wonder, she explains that she was pleasantly surprised to find out Patchett had been working on something similar. Schulman is a big fan of Patchett, and Patchett’s novel Bel Canto is Schulman’s template for tasty plotting. With Three Weeks in December, Schulman wanted to emulate Patchett’s ‘bad ending’ that left her with a ‘singing heart.’

One of the most revealing influences on  Schulman’s writing is her sincere recommendation of Lieutenant-Colonel John Henry Patterson’s book The Man-Eaters of Tsavo, a record of his experience as a railroad engineer in present-day Kenya. Schulman’s experience feeds into this too; as a child she heard stories of her great uncle who, as the only man with a gun in a small town in India, was elected to kill an elephant that would drink brewed rice wine from a pit and drunkenly crush locals to death on his rampages.  Like her character Jeremy, Schulman’s uncle was a faint-hearted hero.  And unlike the moody, morally anxious Heart of Darkness, Schulman found Patterson’s account to be a great adventure story. But it made her wonder: what would happen if people not so sure of their superiority and strength were put in a similar situation? She is honest enough to admit that most of us wish for a dose of the conquering spirit, but cannot rise to the role, and end up settling for a deeper, more morally complex experience.

While the character of Jeremy was easy to create, Schulman said she struggled to form the character and story of Max. Something was pushing her to make Max even more ‘othered’ and less qualified for adventure than Jeremy. Apparently, her sister was writing a paper about Gorillas with myocardial infractions, which led Schulman to read about Dian Fossey – an exile from humans, a strange person who had difficulty with relationships. So, a trip to the zoo with her children, and the discovery of Songs of the Gorilla Nation, a book by a well-known Asperger’s Gorilla researcher, inspired Max’s character.

Schulman is a researcher at heart. To prepare for Three Weeks in December she ordered books on everything from Asperger’s to Zoopharmacology. She explains to an audience member that she disagrees that you should “write what you know”. Instead, she believes you should “write what you can learn.” For someone with an interesting CV, who has traveled extensively – once unceremoniously throwing up on a Masai warrior’s foot – she is quick to de-emphasize her own experiences. She believes that every writer, regardless of their experience, must have ‘waking points’ to draw out other people’s stories. Schulman’s include violence, foreign climates, physical differences and wild animals.

While Schulman chose to downplay her experiences as nothing ‘special’, Three Weeks is certainly a novel written by someone who knows that travel can lay bare some of the most physically and psychologically painful aspects of an individual. Her characters’ clumsiness and physical discomfort in the jungle is unflinchingly portrayed and compared unfavorably with the grace of the place’s native inhabitants.

In order to succeed with grace, she advises that each of us discover how we learn best. Schulman’s is by reading, or ‘virtual’ travel.  As we know, reading often inspires travel. In her case, travel inspired reading…and writing. 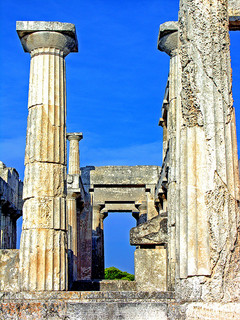 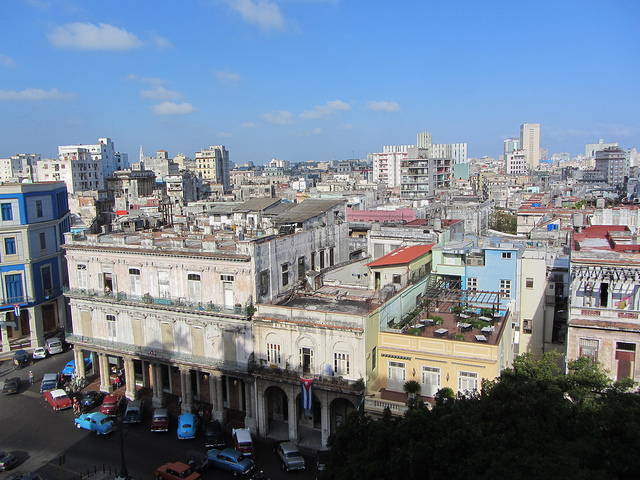