The film adaptation of Markus Zusak’s 2005 bestselling novel was directed by Brian Percival and released in November 2013. The Book Thief is the story of a young Liesel Meminger growing up in Nazi Germany. We are introduced to her by Death, who is unusually intrigued by Liesel’s quiet perseverance. He first encounters Liesel when her younger brother Werner dies in their mother’s arms. Liesel steals her first book at Werner’s funeral before being dropped off at the home of her new foster parents, Hans and Rosa Hubermann. With Hans’ help, Liesel learns to read, thus developing a voracious appetite for words and pilfering books at every opportunity. When the Hubermanns shelter a Jewish man named Max, Liesel learns the dire consequences of war and the power of storytelling.

Prior to watching the film, there were three things from the novel I looked forward to seeing played out on the big screen:

1. The film’s use and portrayal of Death as the ever-present narrator of Liesel Meminger’s story

2. The relationship between Liesel and Hans Huberman, her kindly foster father

After watching the film, I decided that while I wasn’t entirely satisfied with the film as an adaptation, it was a perfectly enjoyable movie, mostly due to the fantastic casting and beautiful cinematography.

Thirteen-year-old Sophie Nélisse is a luminous Liesel. The scenes between Liesel and her best friend Rudy, played by an impish Nico Liersch, are full of joyful innocence and show how children can be loyal, perceptive, and brave. Nélisse is wonderfully supported by Geoffrey Rush as Hans and Emily Watson as Rosa. I found Watson’s portrayal of Rosa to be particularly endearing. Her Rosa, while just as gruff and harsh as she is in the book, shows convincing glimpses of levity, maternal love, and compassion. Liesel and the audience are immediately drawn to Hans’ warmth and humor, but it was Watson’s Rosa who gave me a newfound appreciation for her prickly character.

It should be noted that faithfully adapting a 550-page novel into a movie can be a difficult undertaking. There is no way every memorable scene from the novel can fit into the allotted timeframe. In 131 minutes, the film attempts to cover most of the key storylines from the novel but doesn’t quite manage to give them all sufficient development.

Liesel, Hans, Rosa, and Max come together as a makeshift family bonded by compassion and hope. Death’s voice-overs are used perfunctorily to move the story along and neatly wrap up the film. One noticeable change from the novel is that some of the interactions that made the relationship between Max (Ben Schetzer) and Liesel compelling are missing or glossed over. In the film, the audience is given very little background information about Max. The audience learns that his father saved Hans’ life during World War I and that he was forced to leave his mother behind when fleeing his home during a Nazi invasion. There is no mention of his history as a fist fighter, or how he passes the time hiding in the Hubermann’s basement by fantasizing about fighting Hitler in a boxing ring. The most glaring omission was the handwritten book Max presents to Liesel after he wakes up from a life-threatening fever. In the novel, the thirteen pages depicting his life story demonstrate the deep friendship and remarkable bond Liesel and Max share over their love for words and creative storytelling. Personally, it was one of the most poignant passages in the book. While there is an obvious connection between the two in the film, it was disappointing to see so little development of an important character.

Also, for a movie set in a perilous time in history, the dangers are often implied, rather than shown. It was perhaps assumed that the audience is already fully aware of Hitler and the Nazi party’s historical significance. The scenes of children singing Nazi propaganda and Liesel desperately searching for Max in a crowd of Jewish prisoners are dramatic but restrained enough to be suitable for a young audience.

Overall, the film is heartwarming and enjoyable. Liesel’s discovery of the immense pleasure one can receive from reading and creating stories, even during times of fear and loss, will hopefully inspire many young readers to pick up or revisit the original source material.

If you enjoyed the film adaptation of The Book Thief, be sure to vote in our 2014 Literary Fauxscars. Sophie Nélisse is nominated for “Best Character Portrayal by an Actress,” and the film is up for our “Best ‘Young Adult’ Adaptation” award.

For more on The Book Thief, read a review of the novel from our archives.

The 2014 Literary Fauxscars: And the Nominees are… 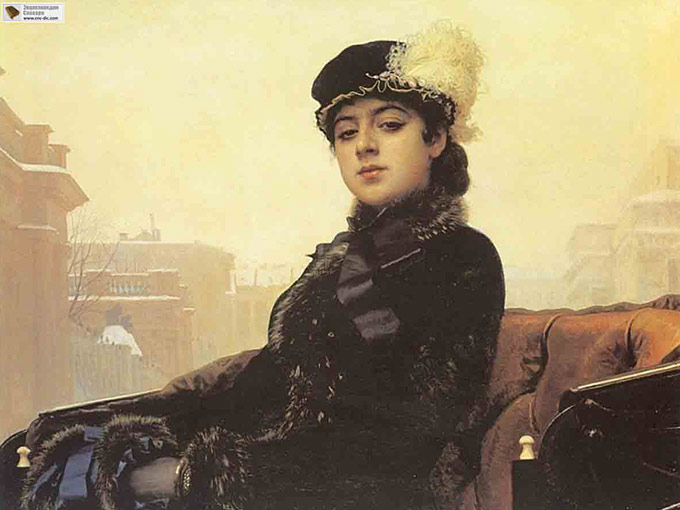