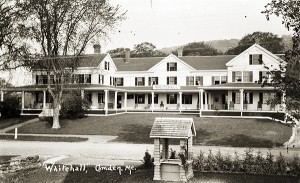 One hundred years ago, The Whitehall Inn stood in front of Route 1 in Camden, Maine, just like it does today. But a century ago, the well-traveled road was made of dirt, traversed by mainly horse-and-buggy teams. From the outside, the structure looks much the same. It is quaint, charming, and thoroughly New England.  One might expect the inside to bare little mark of the its considerable history considering possible remodel efforts overtime; fortunately for us, that is not the case.

Nearly every surface in The Whitehall Inn bears testament to its rich past. When you enter the stately old building, you’re greeted with black-and-white images of former owners, patrons, and guests. There are shots of the building, shots of celebrations long past, and, most importantly, quite a few lovely photographs of the poet Edna St. Vincent Millay.

This, in truth, is the real reason for my visit. I was chasing down the ghost of Edna, and in order to do so, I needed to see where she came from (and not just where she ended up). Camden is a small town in Midcoast Maine. It’s beautiful, but I can imagine the winters up here are harsh. There is a thriving tourist season, which, even in Edna’s time, meant quite a lot of extra income for the locals. Edna’s sister, Norma Milay, even worked at The Whitehall Inn as a waitress during the summer months. And it’s this seemingly insignificant fact, something that might be a footnote in another biography, that catapulted Edna out of Maine and into the national literary scene.

On August 29, 1912, Edna was attending a soiree thrown by the guests of the hotel for the staff. She had been invited to the event by her sister, who thought that Edna might be able to meet some influential people there. According to Russ Miller, current owner of the Whitehall Inn and a veritable fountain of information, “Norma and Edna came from a poor, impoverished background”, so when Norma was told she could bring a guest to the annual party, she immediately thought of her talented sister. “She knew there were people of influence there who could meet [Edna] in one way or another,” Russ told me as we sat in the Inn’s lovely parlor. “Edna entertained guests on the piano, and at one point, she was encouraged to stand up and recite a poem. She recited “Renascence.”

Norma’s hunch was correct. As she later wrote in a letter to Mr. Hurlburt, a later owner of the Whitehall Inn, this moment was a turning point for Edna—and everyone present could see it. Here is how she remembers Edna’s recital:

She turned around partly toward them on the piano stool and said it through to the end. She had never said it before to any kind of audience—only to her family—and I’m amazed that she could have remembered it without a break or flaw: it’s very long, really. The effect of this was tremendous, but you would know that. She has enthralled many audiences since then, but… this was her first reading of of her own work to an adult audience of strangers.

But while everyone was enthralled, the real effects of the night had yet to come. In the next few days, Edna became intimate with Caroline Dow, a “person of influence” in the New York literary scene. Edna later wrote in her diary that Dow had “wealthy friends in New York who might send me to Vassar. I can’t begin to tell how wonderfully kind and charming they all were to me… It was the most wonderful thing that ever happened to anybody, I think.”

As Miller explained, it was this single night that directly led to Edna’s status as the “It Girl of the roaring 20’s.” After meeting Miss Dow at the Whitehall Inn, Millay went on to become one of the most significant poets of her generation. Were it not for her sister’s invitation, we might never have heard of Edna St. Vincent Millay. I certainly wouldn’t have had a chance to visit the Whitehall Inn, which would be a shame—it’s a beautiful old building with a rich literary history, as well as free wireless internet and a wonderful breakfast (considered one of the best hotel breakfast menus in America). It was a true pleasure to stay and reflect on the good fortune of a place and the poet who got her start there.

Find out more about The Whitehall Inn and book your own visit at Whitehall-Inn.com. 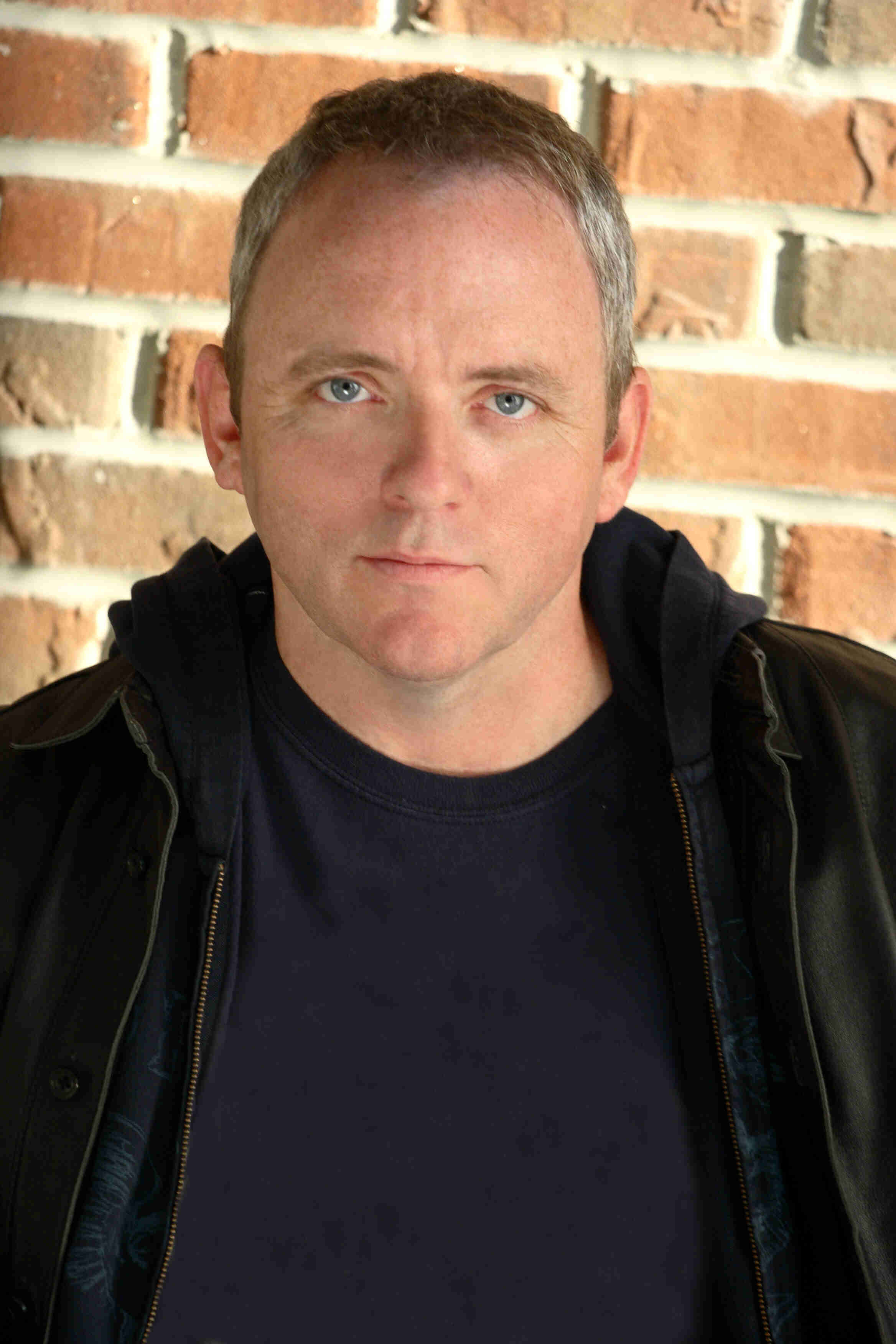 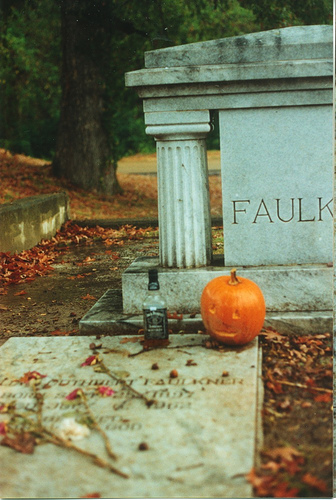 It’s Not Even Past: William Faulkner In Present-Day Oxford