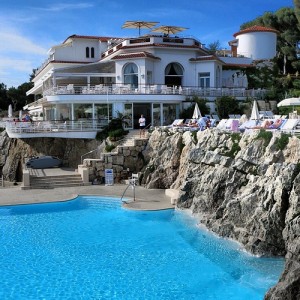 As I stepped off the bus in the south of France, I was welcomed by an endless array of sunshine, warmth, and an ocean so blue I had to look twice to make sure it was real. I was exploring the beaches and sites along the Riviera, making my way to Nice, when I came across the infamous Hotel du Cap, which I immediately recognized as the inspiration for Fitzgerald’s Hotel des Etrangers in his novel, Tender is the Night. In between Marseille and the Italian border, it lies along the French Riviera, placed gracefully on the southern tip of the Cap d’Antibes.

It is quite the picturesque sight for travelers, as its Napoleon III style of elegance reaches its arms out to the elite traveler in a warm, welcoming embrace. In fact, to this day, it is one of the most expensive properties in the world. A room during the high season is said to cost over $2,000 a night. The “Cap” refers to the original 1880 building which shelters the hotel’s wealthiest guests with its grandest rooms and sumptuous French character. I would have given anything to stroll along its pristine, vibrant gardens, right through its pearly white doors, and up to a room I imagined was made of pure gold, crowded with waiters ready to serve me. Instead, I trekked to my hole-in-the-wall hostel miles away.

Since the hotel first opened its doors in 1870 as the Villa Soleil, or Sunshine Villa, it has been a sanctuary for the rich and famous. It later joined forces with the closely located Eden Roc tearoom, expanding on its luxuries and allowing the addition of amenities such as its swimming pool overlooking the beach. After all, its location along the beach is a chief aspect of the hotel’s character. Its private terraces offer a panoramic view of the Mediterranean coastline. And, as Fitzgerald mentions in his novel, “The hotel and its bright tan prayer rug of a beach were one.”

Following World War I, two stylish Americans expatriates, Sara and Gerald Murphy, rented the entire complex and invited all their friends. They are said to have been, like the hotel itself, a great inspiration for Fitzgerald’s characters throughout his novel. Fitzgerald and his wife Zelda themselves were some of the hotel’s most frequent guests. They were even held responsible for transforming the location on the French Riviera from merely a winter destination to a summer one as well.

In Fitzgerald’s Tender is the Night, Dick and Nicole Diver befriend the young American actress, Rosemary Hoyt, and invite her into their posh circle of friends. Gausse’s Hotel des Etrangers is one of the group’s regular gathering points, where they attend lavish dinners and gossip on the adjacent beach. Fitzgerald is not solely accentuating the wealth of the Divers and their friends, but also the consequences it has on their character and values. For example, the snobbish McKiscos are clearly there to represent the epitome of a couple wrapped up in, and consumed by, the greed and selfishness attributed to wealth and power. His choice to use Gausse’s Hotel des Etrangers as one of the novel’s focal settings is symbolic of this, calling attention to the superfluous lifestyle of the upper class and what appears to be the motto to live by: If you have money, show it.

Other important members of society such as Picasso and the Kennedy family were among some of the guests of the extravagant hotel, and today it continues to serve as lodging for some of society’s most influential celebrities and movie stars, especially during the Cannes Film Festival. Clearly, the Hotel du Cap is not just a place to stay, but an indication of one’s status. This can be expected from a hotel that is not merely considered the best in Europe, but the best in the world.  As an emblem of the rich and infamous, The Hotel du Cap has always been, and will remain, as the young and beautiful Rosemary puts it, “A summer resort for notable and fashionable people.” 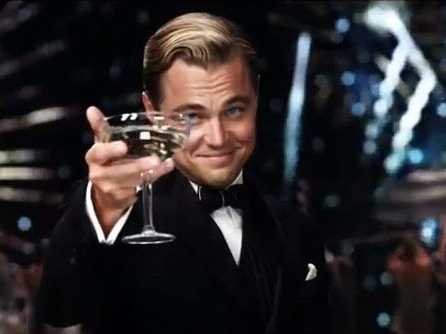 The Summer of Gatsby 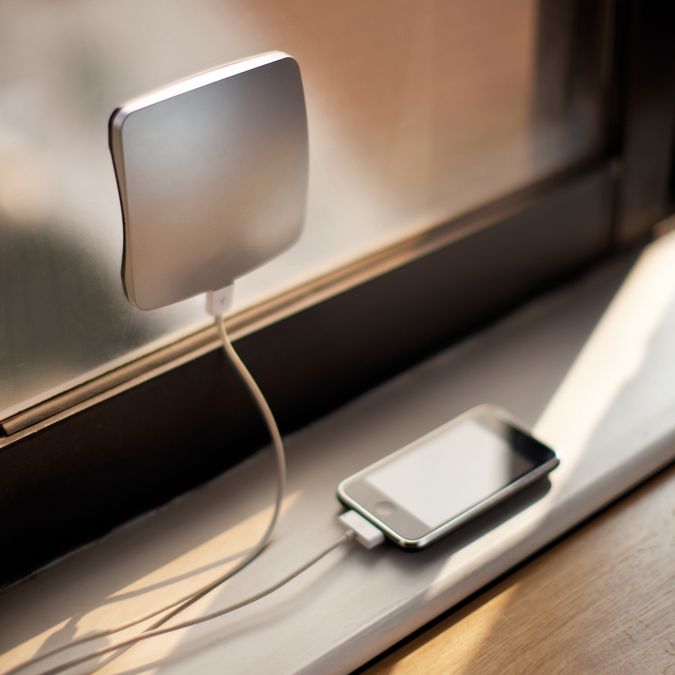 Plugging In: The Latest in Travel Gadgets