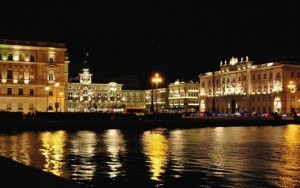 Perched on a hillside between Slovenia and the Adriatic Sea, Trieste is a mysterious place of melancholy sweetness, a magnet for writers, travelers, exiles and famous oddballs.

James Joyce wrote most of Dubliners, all of Portrait of the Artist as a Young Man, and major portions of Ulysses during the 10 years he lived in Trieste, leaving only reluctantly after the outbreak of WWI. In a letter, he wrote, “Why is it I am destined to look so many times in my life with my eyes of longing on Trieste?”

A native of Trieste and the father of the modern Italian novel, Italo Svevo, was Joyce’s student. In his iconic novel,Zeno’s Conscience, Svevo brings a keenly sardonic wit to his observations of life in his city. Joyce and Svevo were not just master and pupil but good friends as well, so much so that Joyce used him as his inspiration for Ulysses’ Leopold Bloom.

Umberto Saba (1883-1957) was not only the proprietor of a still extant antiquarian bookstore but also one of Italy’s greatest 20th-century poets, using Jewish life in Trieste as the inspiration and core content of his work.

Trieste’s literary singularity was no accident. Situated at the apex of the Adriatic with a polyglot population of Italians, Slavs, Jews, Germans, and Greeks, the city became a seaside salon poised between the Mediterranean and Mitteleuropa; a place where different cultures intermingled and new ideas were incubated.

Jan Morris called Trieste “a loitering kind of place” and we will savour it slowly, at a relaxed tempo. Organized sightseeing is not what we will do. In Trieste a fixed itinerary, a checklist of monuments, is of little use. Instead, we will soak up its evocative atmosphere, be surprised by sights stumbled on serendipitously, ramble around town as Svevo and Joyce did together, stopping from time to time in an historic Viennese-style coffee house or a congenial bar.

In 2012 Lonely Planet listed the city of Trieste as the world’s most underrated travel destination.

We will conclude our trip with several days down the coast in Rovinj, a small city in north Croatia (Istria) known for its rich historical heritage, narrow cobbled streets, beautiful  Italianate architecture, active fishing port and its magnificent natural setting

Nella Cotrupi is a lawyer and educator whose work has focused on the social and ethical engagements of literature. She has been fascinated with the Joyce/Svevo connection for many years and suspects Trieste itself lies at the heart of the puzzle. 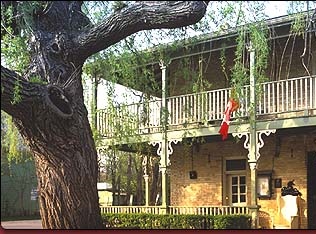 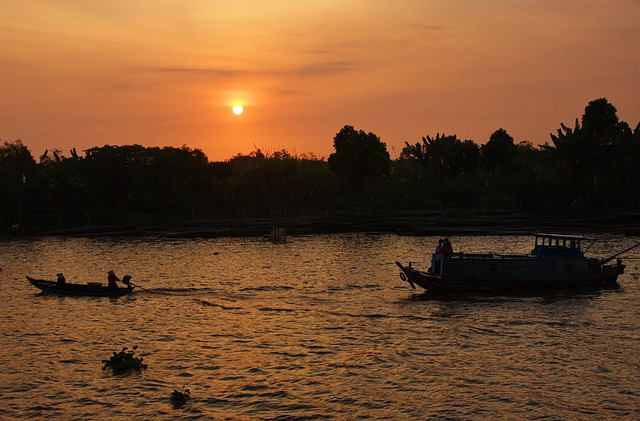 ALONG THE MIGHTY MEKONG: Cambodia and Vietnam