Palermo, in the words of journalist and native son Roberto Alajmo, is an onion—una cipolla. This city at the edge of Italy reveals its nature slowly. The same might be said for Sicily as a whole. For more than 10,000 years, layer upon layer has been added to the island’s history and culture by conquering warriors, merchants, sailors and travellers from across Europe, North Africa and the Mediterranean basin.

Our tour offers you the chance to explore many geographical regions of Sicily and experience its centuries of multicultural richness. At the same time, our leaders and guides will weave all threads into a coherent whole through carefully chosen readings, and time for discussion and reflection. As you peel back each layer of Alajmo’s onion, revel in the new delights that are uncovered—ancient Greek theatres still in use, golden Byzantine mosaics, sprawling Arab-Norman palazzi, vistas over an impossibly blue sea, the ruby red of a glass of nero d’avola.

You’ll start in Palermo, where the focus will be Giuseppe Tomasi de Lampedusa and his seminal novel The Leopard. You’ll also have time to explore Palermo’s revitalized art scene and taste its famous street food—the crowd-pleasing arancini (fried risotto balls) and pani ca’ meusa, a soft sesame roll filled with spleen, for those who don’t back down from a gustatory challenge. It’s then time to leave the busy city behind for a few days at an agriturismo among the olive groves of the south coast. On excursions to nearby Agrigento, stand “with all Olympus before [you]” in the Valley of the Temples, the remains of a 6th-century BCE Greek colony. Zip back into modernity to visit the home of Luigi Pirandello, whose radical works question the reliability of reality and the self. 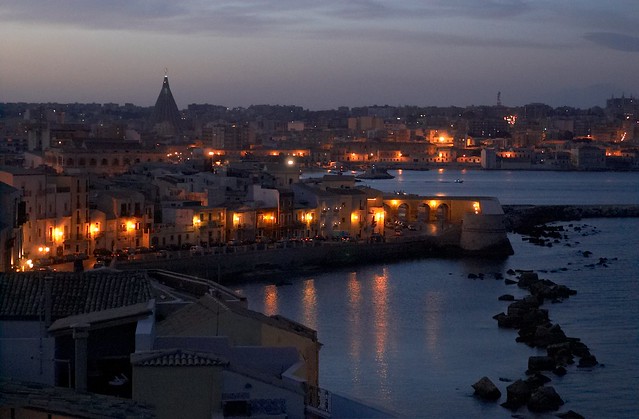 Sunset over the Ortygia neighbourhood of Siracusa 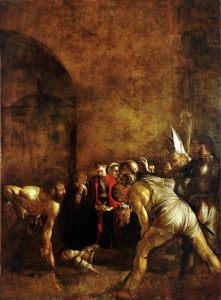 Burial of Saint Lucy by Caravaggio

More marvels of the ancient, medieval and Renaissance worlds await at Syracuse. For British novelist Lawrence Durrell, Syracuse was “the whole of science, magic, total time,” where past and present coexist. Highlights are Caravaggio’s depiction of the burial of St. Lucy, housed in the baroque church of the same name, the 2,500-year-old mikvah (Jewish ritual baths), and the archeological park that houses a Greek theatre where the tragedies of Aeschylus were performed before the playwright.

End your journey in the Mt. Etna area. This formidable volcano is also responsible for some of Sicily’s greatest pleasures—its beautiful, fragrant citrus fruit and distinctive wine grapes that grow in the rich soil. Toast your Sicilian adventure with a delicate nerello mesacalese or a savoury, salty carricante.

For the German polymath Johann Wolfgang Goethe, Sicily was the “clue to everything.” We’ll leave that for Italians to decide and instead invite you to join Classical Pursuits on a trip that will unlock Sicily’s boundless treasures.

LEADERS
Mark Cwik is an unabashed lover of classical literature and modern Italian cocktails. the education manager for Classical Pursuits. He is a longtime Toronto Pursuits and Travel Pursuits leader and has been an organizer of community-based adult great books discussion groups for 25 years. He lives in London, England, where he leads seminars with the London Literary Salon. 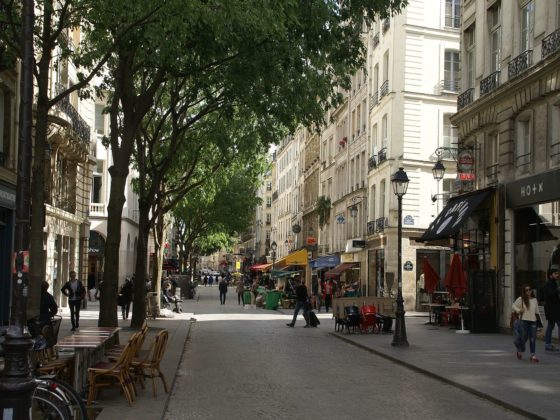 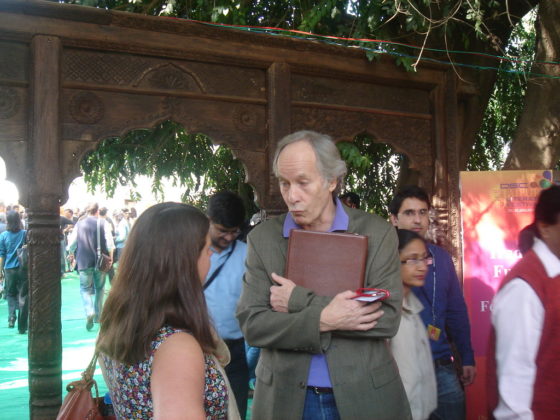 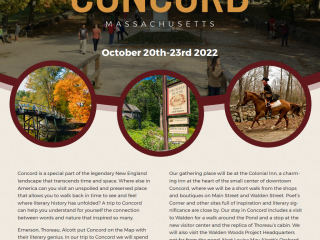