It is 1910 in Paris, and Coco Chanel has just opened a shop selling stylish, lightweight hats near Place Vendôme. A little farther down the Seine, visitors to the Paris Motor Show can admire the new neon lights on display. Up the hill in Montmartre and across the river in Montparnasse, a quiet revolution is underway. Pablo Picasso has already painted (although not yet publicly exhibited) his shocking, angular Demoiselles d’Avignon. His friend Guillaume Apollinaire is working on a collection of “cubist” poems, Alcools, that experiment with perspective and will pave the way for generations of European and American poets looking for new modes of expression.

Step back into this world at once foreign and familiar, and experience the cultural history of Paris from a different angle. The 1920s of the “lost generation” are often seen as the beginning of modernism and its rupture with the conventions and values of the pre-war world. In fact, by the early 1900s a new order is already taking shape. Paris will be the epicentre, drawing ambitious writers and artists from across France and around the world. But the work done here will reflect a restlessness felt far beyond the French capital.

On this journey, you’ll trace the rise of modernism through the cafés and clubs of Montmartre and Montparnasse, the Champs-­Elysées theatres that staged daring new productions, the grand public projects in the Trocadéro, and the cinemas of the post-war years. Custom guided walks by the incomparable Lisa Pasold, literary discussions, and museum visits will deepen your understanding of what life in Paris was like in the early years of the 20th century and the role the city played in the creative explosion that took place during and after World War I. You’ll see how the war intensified and accelerated a profound cultural and social shift we still feel one hundred years later. On our optional post-trip extension to the Somme, with excursions to Beaumont Hamel and Vimy Ridge, see up close the contradictory nature of the war, at once a source of literal and artistic destruction and creation.

Guillaume Apollinaire in 1916, after receiving a shrapnel wound

You’ll meet plenty of larger-than-life characters along the way. Many of them—Hemingway, Stein, Le Corbusier—need no introduction. Others, such as Apollinaire, Paul Claudel, and the Anglo-American writer Mary Borden, are less well-known but were also major innovators. They lived through and tried to make sense of a time that was exhilarating and glamorous but also desperate and confusing. Read favourite works with fresh eyes, and let new readings give you an expanded sense of how writers, artists, architects and musicians strove to create a new way of being in a world that had become unrecognizable.

Join Classical Pursuits on a unique voyage that will take you from the turn of the century to the eve of the Second World War, and change forever the way you see the City of Light.

DESTINATION
Paris and the Somme, France

LEADERS
Melanie Blake is the director of Classical Pursuits. She was a francophone guide in San Francisco and taught at a lycée in rural Normandy, where she enjoyed long winter runs through the bocage in training for the Paris Marathon. She led two previous trips to France and Belgium on WWI poetry and novels, and has long been a student of the early 20th century as a period of transition.

Lisa Pasold will be leading our walks. A writer originally from Montreal, she is the host and co-writer of Discovery World’s TV travel show “Paris Next Stop.” Lisa is the creator of “Improbable Walks”, story-telling walks focusing on legends and place memory. She has created these art walks to critical acclaim for festivals and gallery residencies in cities such as New Orleans, Toronto, and Paris. 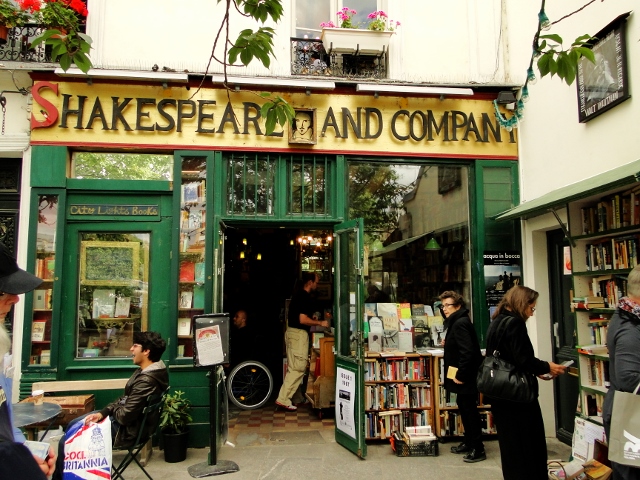 Shakespeare & Company: The Story is on the Shelves 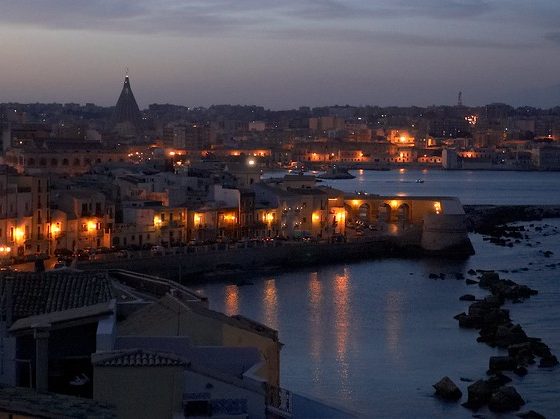 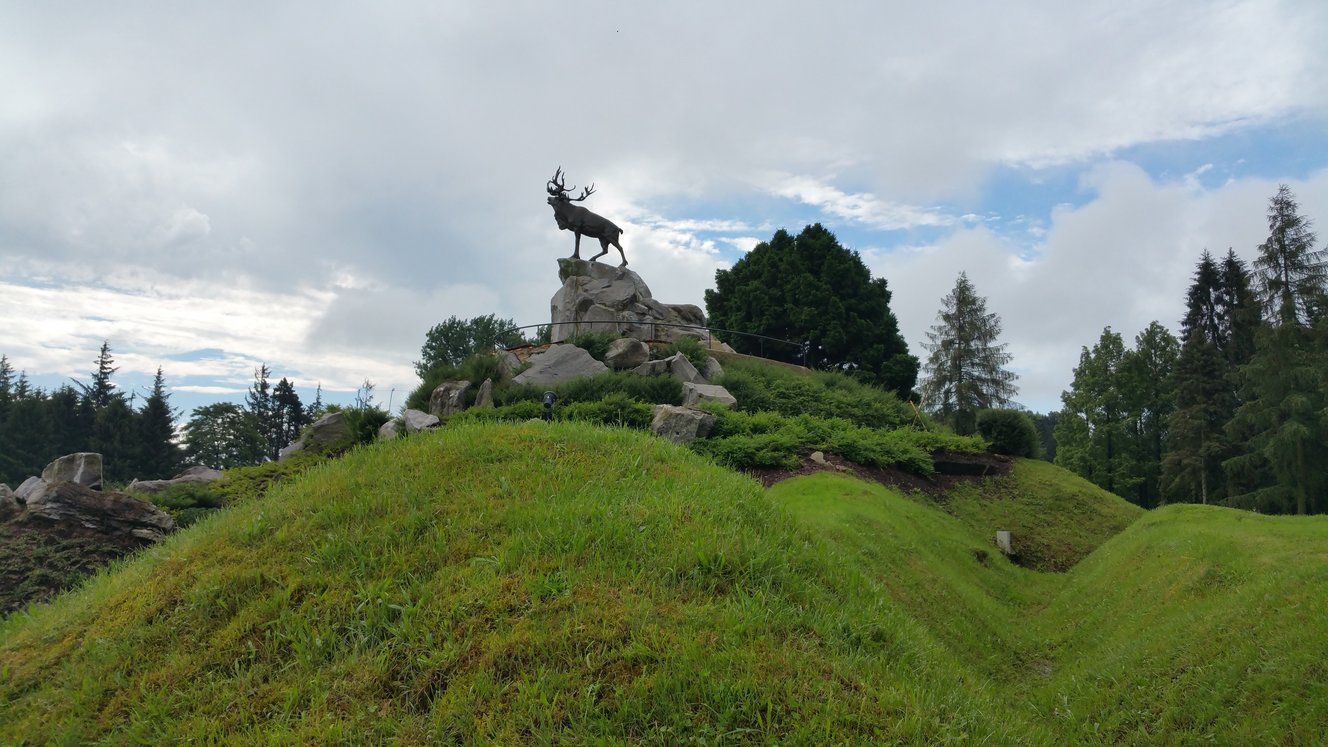