Literary Traveler has worked with many talented writing, marketing, publishing, and video production interns over the years.

If you’re interested in apply for an internship, please click here check out our guidelines. Thanks for your interest.

Do you belong on this page? We are looking for new interns to join us in the spring and summer of 2020.

One of our recent and past Literary Traveler Interns: 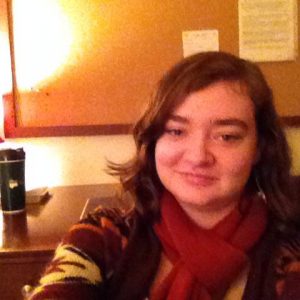 She is a student at Emerson College, where she’s studying writing, literature, and publishing with a concentration in nonfiction. She hails from Peterborough, NH, the town upon which Thornton Wilder’s Our Town was based. She has worked as a freelance writer for Hollywood.com, The Faster Times, and Time Warner Cable’s RoadRunner.com. She has lived in Vienna, Austria and traveled to many European countries, and she’d love to do a lot more traveling. Bill Bryson inspired her to be a travel writer, though she also really wants to write about feminism. Follow her Twitter @LorettaDonelan.

She graduated from Tufts University in 2011, majoring in International Relations and English. After graduation, Alyssa moved home to Japan where she worked at various international schools as a Kindergarten teacher, volleyball coach, and tutor. She returned to Boston in 2013 with more books than clothing in her suitcases. Alyssa spends her most of time reading, writing, and collecting used books that will satisfy her craving for travel. 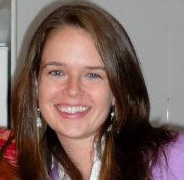 She is lucky enough to see literature come alive every day in her role as Membership Director of the International Quidditch Association, Inc. She speaks fluent Spanish and has lived for one year each in Quito, Ecuador, and Don Benito, Spain, all the while religiously blogging and peer-pressuring family and friends to follow along in her travels. Katie obsesses over white sandy beaches and all things magical.

She is a student at The College of the Holy Cross, majoring in English and hoping to pursue a career in writing. After spending the past year studying in England, she has acquired a passion for traveling and travel writing. She loves running, the beach, anything that involves the sun, and scary books and movies. She lives in Cape Cod, MA.

He graduated from the University of New Hampshire in 2013 with a degree in English and History. Working towards a career in the publishing industry, he saw Literary Traveler as the perfect intersection of his interests and abilities and a great place to gain valuable experience. He lives in New Hampshire. 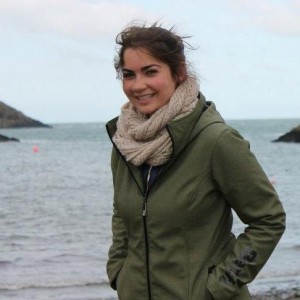 Jamie Worcester is an editorial intern and contributor at Literary Traveler. She is a recent graduate from LesleyUniversity in Cambridge, MA where she received a degree in English literature. After being impassioned by 19th century romantic literature, she took it upon herself to study abroad in London and now has hopes of returning to further her education and career in that part of the world. Jamie’s interests include good books, traveling to new places, and escaping back to her hometown in Connecticut. She also thoroughly enjoys road trips, cliff jumping, music festivals, and soaking in the little things in life. 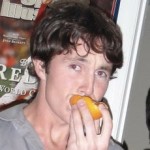 Wes graduated from the College of Charleston in 2011, with a BA in Political Science and a minor in Latin American Studies. Soon after graduating, Wes moved to Peru and worked with a small NGO in the high Andes. After a stint vagabonding through South America, he has recently returned home to Boston. Wes’ interests include travel, literature, travel literature, and trying to indulge in all three at once. He lives in Nahant, MA.