Travel opens up our eyes to the beautiful diversity of the human experience, and our bookshelves deserve the same attention. If these works by African American writers are on your shelves already, take the time to revisit them. But if you’ve missed them, please check out not one, but all the books on our top five list below.

In honor of Black History Month, and in honor of great literature, the nominees are:

Sometimes travel is more than resorts and sight-seeing; physical movement becomes a necessity for survival, for freeing ourselves from our minds and bodies and elevating our souls. In the most literal sense, Frederick Douglass’s transformative journey from undervalued slave to one of America’s greatest oratory forces is a remarkable journey of both the body and the intellect. His autobiography is a powerful journey into the transformative effects of literature’s power to free us from bondage, despair and apparent hopeless. Later in his life, Douglass traveled around Ireland and Great Britian, spreading his story and inspiring anti-slavery campaigns across the globe. In 2012, the Imperial Hotel in Cork, Ireland unveiled a commemorative plaque in Honor of Douglass’s visit to the city.

2) Into the Go-Slow by Bridgett M. Davis

Into the Go-Slow is a provocative fiction travel tale of recovery and discovery which follows twenty-one year old Angie from Detroit to Nigeria in hopes of learning more about her sister Ella’s unexpected death. The novel provides a peek into Nigerian culture and the infamous “go-slows”, or traffic jams, which plague the outdated roadway systems as Lagos grows into one of Africa’s most populated cities. The novel parallels two interesting landscapes: the “forgotten”, derelict Detroit, and on-the-up Africa. However, in an interview with Ebony magazine, Ms. Davis noted, “I very specially did not want to write a ‘back to Africa’ novel. These characters weren’t going to the continent to find themselves, they were going to be more themselves, and that’s different.”

3) Roots: The Saga of an American Family by Alex Haley

When writing any form of literary list, Roots is an unavoidable contender. The level of construction, layering and time-travel involved in completing Haley’s 704 page dictum of family history is unimaginable. Roots begins in Gambia, is dragged across the Atlantic with Kunta Kinte, and has been landing in millions of reader’s laps since 1976.

Cane is a product of the Harlem Renaissance, the cultural, social and artistic boom of African American art that took the world by storm in the 1920’s. The “novel” experiments with poetry and vignettes, with the interplay intended to juxtapose two extremely distinct regional experiences: the conservative, agrarian deep South (George) and bustling urban life in northern cities like Washington D.C. For many writers, contrasting landscapes lay the ideological groundwork for exploring the human experience; differing perspectives are born anew as the individual ping pongs through the vast outer world. In fact, Toomer began the initial sketches for Cane on a train ride from Georgia to Washington D.C.

Literature allows mind-travel. And unlike novels, short story and essay collections provide the necessary accommodations for neat leaps without long, narrative flights in a singular direction. In her fiction debut, ZZ Packer explores many worlds, from the Yale campus to an international group of drifters in Japan. Drinking Coffee Elsewhere, a raw, devastating look into the life of a confused young woman at Yale initially appeared as a short story in the New Yorker in 2000, but Packer’s readers took an inch and wanted a mile. Thankfully, the collection has been added to the colorful contemporary cannon of American aestheticism. 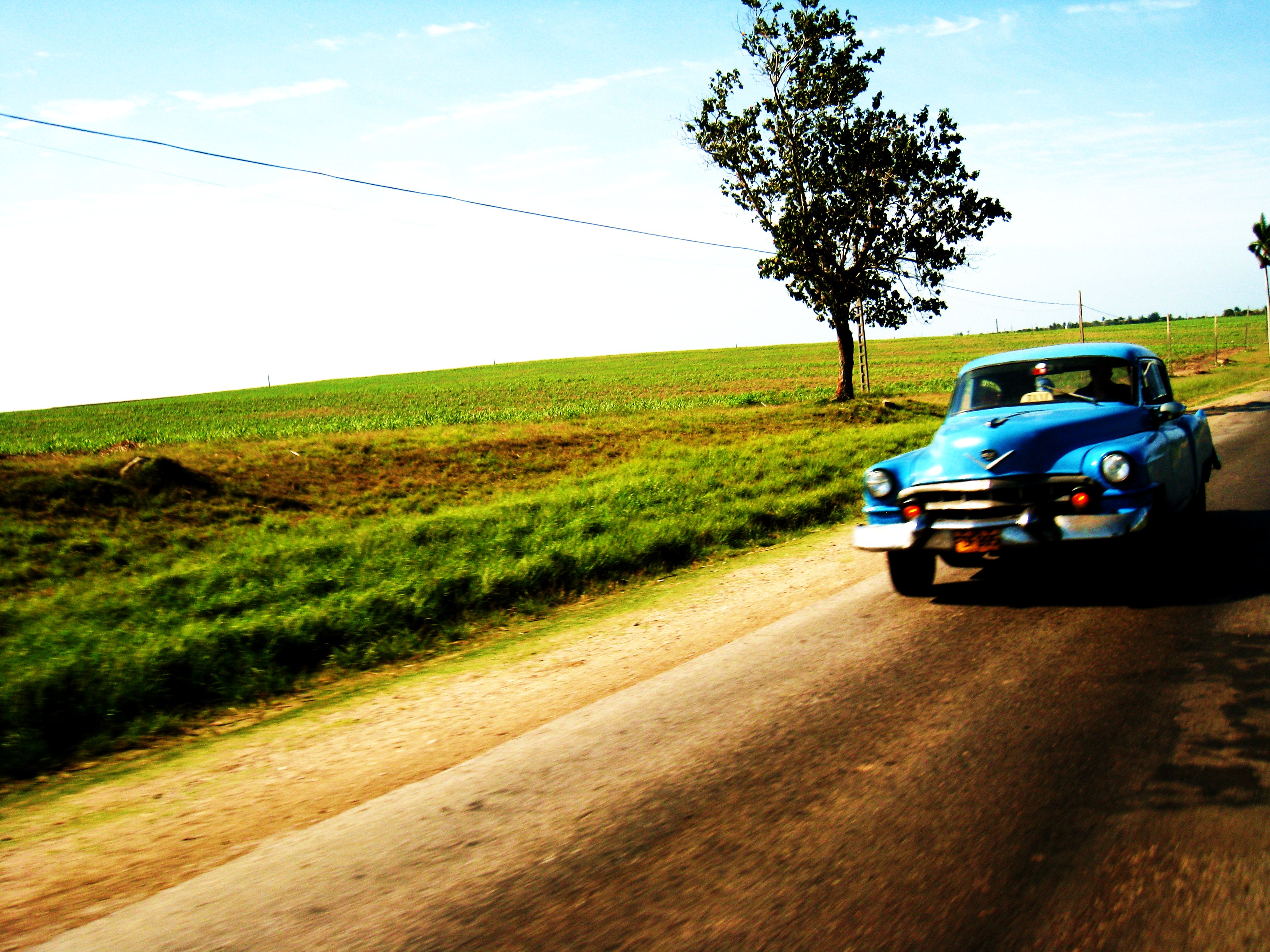 CUBA – WHAT NOW? WHAT NEXT?