Most of my childhood was spent diving in the Florida Keys. Some of my fondest memories include sun-toasted shoulders, salt-caked hair, and the ocean’s chilly embrace.

My dad often pointed across the glittering waves and spoke of an island, just 90 miles away. An island of sherbet-colored buildings and lush emerald valleys. An island cradled by the same aquamarine waters that I loved so much. An island that my country’s government had deemed forbidden, which only increased my desire to see it. I would imagine myself as a jade-scaled mermaid, following the current all the way to the elusive island’s shore.

When I was in my twenties, the Obama Administration began lifting travel restrictions to Cuba, and it has been on my bucket list ever since. But the tempestuous relationship between Cuba and the U.S. has continued to ebb and flow, making travel policies confusing and a bit intimidating to navigate.

As of 2020, American citizens can only visit Cuba for reasons that fall within 12 authorized travel categories, as specified by the U.S. Department of the Treasury. Tourism is not one of them.

Currently, the closest “tourist-like” option for visiting Cuba is Support for Cuban People. To qualify for the general license, travelers must engage in a full-time itinerary of activities that promote meaningful interactions with the local community and support Cuban people’s independence. Examples of qualifying activities include staying in a casa particular (private residence), eating at paladares (privately-owned restaurants), and patronizing cuentapropistas (self-employed people).

For travelers accustomed to the familiar amenities offered at most vacation destinations—e.g. resort hotel chains and all-inclusive tour packages—traveling to Cuba may be a bit of a culture shock. But it can also be an opportunity for cultural immersion and a candid experience of Cuba’s true heart: its people

This authentic glimpse of Cuba is the same that captured the heart and imagination of intrepid traveler and literary giant, Ernest Hemingway. In 1940, Hemingway purchased Finca Vigia (Lookout Farm), a secluded farmhouse in the peaceful hamlet of San Francisco de Paula, where he wrote some of his most renowned stories. Although the estate is owned by the Cuban government, some tour groups have found ways to include a visit to Hemingway’s home as part of the Support for Cuban People travel license.

In Havana’s fishing village of Cojímar, Hemingway fans can support local businesses while exploring the setting of his Nobel Prize-winning novel, The Old Man and the Sea. For fresh fish and signature mojitos, visit the historic La Terraza de Cojímar, a tavern frequented by Hemingway and featured in his classic tale.

Of course, Cuba was making literary waves long before the Old Man and the Sea. Cuban literature has a rich legacy dating back to the 1600s, and, today, Cuba holds one of the world’s highest literacy rates.

The island is full of literary landmarks honoring pioneers in Cuban literature, including the homes of many influential Cuban writers and poets, which have been preserved to celebrate their life and work.

For example, the Fundación Alejo Carpentier (The Alejo Carpentier Foundation) is a non-profit organization dedicated to promoting and preserving Carpentier’s contributions to Cuban literature. Carpentier, a Cuban writer and musicologist, was one of the first to employ the use of magical realism, or lo real maravilloso. Another famous home converted into a museum is the Casa Museo José Lezama Lima. Visitors can step back in time and explore the historically preserved home of Cuban writer, poet, and art critic, José Lezama Lima, considered one of the most influential figures in Latin American literature.

A love and appreciation of literature runs through the hearts of the Cuban people. By following the trail of Cuba’s literary history, travelers can easily build an itinerary that both satisfies the requirements of the Support for Cuban People license and delivers a genuine experience of Cuba’s vibrant culture.

The Cuba that Hemingway loved was not just a location, but a people. They were his inspiration; they were what kept a prodigious world traveler returning again and again.

So, take a page from Hemingway’s book and get to know Cuba through the people who know it best.

Eat and drink with the locals, hear their stories, invest in their communities, and immerse yourself in the marvelous reality—lo real maravilloso—of their local way of life.

Kate Bustillos is a former children’s theater director and educator, and now works as a freelance writer and editor. When she’s not writing or lost in a good book, she enjoys traveling, playing indie boardgames with her husband, and singing. Kate is a proud MFA student at Spalding University’s School of Creative and Professional Writing where she writes stories about ghosts, magic, and loud-mouthed mermaids. 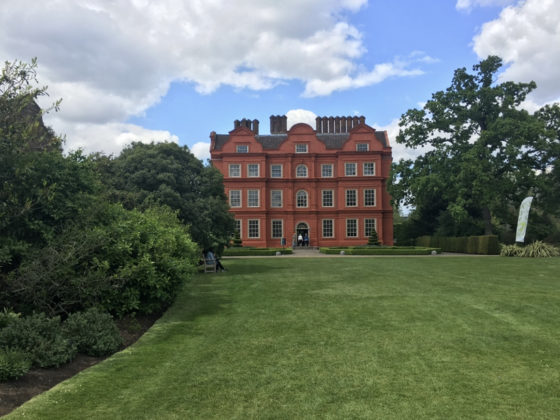 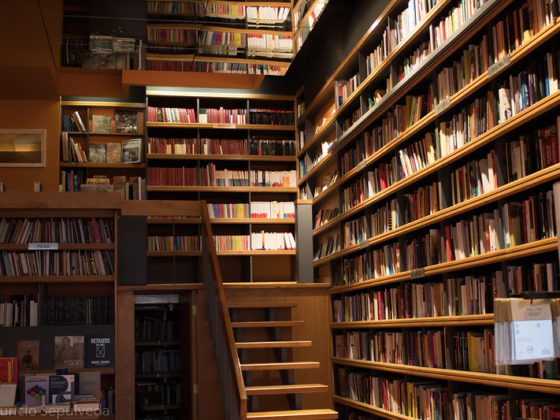