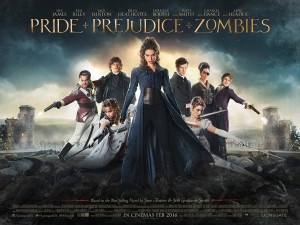 As a teenager, I once made a list of inaccuracies between Harry Potter and the Prisoner of Azkaban and its movie counterpart. I got to 67 items and decided this meant that the film was worthless. It also probably meant that I needed to get outside more.

It’s strange to value an adaptation primary based on how closely it resembles its source materials, but that seems to be what we do. It is a truth, universally acknowledged, that the book is always better than the movie because the movie has to leave out so much detail simply by virtue of being a different medium. What we sometimes fail to take into account, though, are all the things this medium adds to the work. Perhaps it lacks some plot points or elaborately described emotional lessons, but what it brings are music and costume and atmosphere and life, and it has to do that in a way that honors the spirit of the story it’s telling. In some ways, the worst thing a movie adaptation can do is try to be just like the book.

This is especially true for the film Pride and Prejudice and Zombies, because its literary inspiration is terrible.

Pride and Prejudice is the story of Elizabeth Bennett, a witty, free-spirited woman in Regency England whose lack of inheritance necessitates that she marry for money but whose nature prohibits her from marrying for anything but love. Mr. Darcy is an impossibly rich gentleman who loves her, but is rude and makes a terrible first impression. As Elizabeth and Darcy work to overcome their pride and prejudices, Jane Austen mocks the societal conventions of her time and the ridiculous people those standards create. Pride and Prejudice and Zombies is 90% just regular Pride and Prejudice, except it takes out the subtleties of the social commentary and replaces them with an occasional mention of katanas and the undead eating servants. The fact that it is parody would make this forgivable, maybe even enjoyable, except that it is terribly executed parody. It cannot commit to either Austen’s complexity or the zombie genre’s inherent ridiculousness, and cannot find a way to merge these competing tones. I finished the book regretting that I’d used some of the finite and irreplaceable hours of my life reading it.

I was very, very ready to hate the film version of the book. I had recently finished the novel, on which my thoughts are now known. Reviews for the film had been less than favorable. The trailer looked fun, but who among us hasn’t been suckered in by an interesting trailer? I was one of only three people at my showing, and as the lights dimmed one of the other two started snoring.  With this omen I resigned myself to losing two more of those finite and irreplaceable hours.

Then the movie started. And it was great.

Let me tell you something about Pride and Prejudice and Zombies: it knows exactly what kind of movie it is. The book’s main failing was its inability to develop its own identity. Its attempts at humor and world-building fall flat because it never strays from Austen’s reality, and thus constantly invites a direct comparison to her infinitely superior writing. The film, on the other hand, does not even try to be like its source material. There is Elizabeth, there is Darcy, and there are zombies, but that’s about it. From minute one, Pride and Prejudice and Zombies embraces the campy hot mess that is at its core, and that makes all the difference.

The film is one long, ridiculous anachronism. Darcy spends the entire movie in a leather trench coat. Elizabeth’s Regency dress somehow allows for near-constant bosom heaving. Women frequently meet with men unchaperoned and even (gasp!) wear pants. It could not be a more obvious display of parody, something that the book never manages to achieve. There are also significant plot changes. The movie seems to realize that it can never compete with past adaptations in terms of telling Jane Austen’s story (the remarkably accurate 1995 mini-series and lush 2005 film have already succeeded on that front), so it instead throws itself fully into being a zombie flick. Story and character details are altered to allow for grand, cinematic battles, and subtle emotional betrayals are replaced with overt scheming. It’s jarring at first, because it’s such a violation of the First Commandment of Adaptation (Thou Shalt Not Stray from the Source Material). But it is probably the smartest thing the movie could have done. What it has over other adaptations is a completely unique horror element, so why not play that up as much as possible? Nobody is going to a movie titled Pride and Prejudice and Zombies for historical accuracy.

Yet while it takes huge liberties to create its own story, Pride and Prejudice and Zombies also relies heavily on being an adaptation to keep its viewers engaged. Most of the actors do a decent job with their parts. Lily James is an appealing, if somewhat less complex, Elizabeth. Matt Smith is the campiest Mr. Collins ever brought to life (and is easily one of the best parts of the movie), Douglas Booth is as benignly likeable as Bingley is always meant to be, and Jack Houston relishes playing the sinister Mr. Wickham.  There is also more interaction between Elizabeth and her younger sisters than adaptations usually present, which gives a surprising rich family dynamic. Where the movie falters is, ironically, in its love story.

Sam Riley plays Darcy with the aloofness and danger that the role requires, but without the underlying romance and vulnerability. And because the film makes its zombie plot such a priority, the relationship between Elizabeth and Darcy feels rushed and underdeveloped. It’s clear that Pride and Prejudice and Zombies is relying on Elizabeth and Darcy being one of the most beloved couples in literary history to supplement the emotion is doesn’t provide. What this means is that, to get the best possible experience out of the film, one has to both never forget that it is a Pride and Prejudice adaptation, but not care that it totally disregards that work.

Is this an unreasonable expectation? Perhaps. It cannot be ignored that this impacts Pride and Prejudice and Zombies’ quality as a film. If the goal of an adaptation is not to stick closely to its source, it should be to stand alone as its own work while still honoring that source. While the movie certainly stands alone in terms of its storyline, it does not as a whole. If one is not familiar with Pride and Prejudice before watching it, the film would be mildly fun but forgettable. It is certainly a more successful adaptation than the book form of Pride and Prejudice and Zombies, but that does not mean it is a successful adaptation on all fronts.

Why then, did I say that this movie is great? Because, as someone who is familiar with Pride and Prejudice, and who didn’t have particularly high expectations of Pride and Prejudice and Zombies as a cinematic masterpiece, watching it was a great experience. Yes, enjoying it fully does mean manipulating the limits of adaptation, but those limits can be manipulated easily. Elizabeth and Darcy are one of the lucky literary couples to become a part of our culture rather than just their source material, so applying their love to the film takes no effort at all. It’s exciting to see familiar characters in unfamiliar circumstances, and pulpy zombie flick that doesn’t take itself too seriously is always a treat. It’s a popcorn movie with a little bit of literature sprinkled in, and that’s difficult not to enjoy. 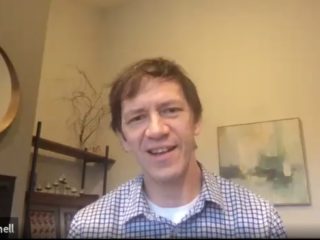 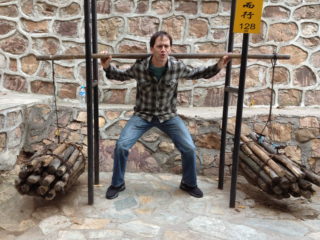 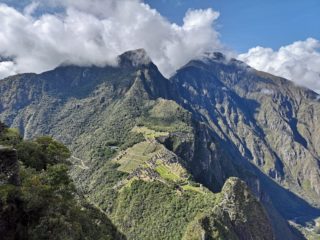 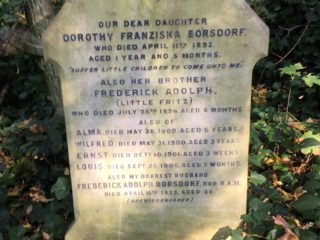 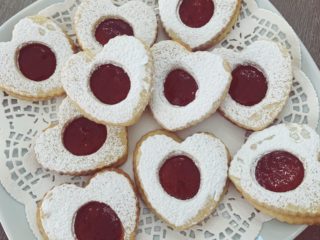