From a haunting adaptation of Stephen King’s The Outsider, to a modern take on a classic by H.G. Wells, the following is a list of thrilling and mysterious films (and a series) that I’ve curated to fill all of your scary story needs this halloween season. Because the only thing better than curling up with a horror book in the fall is getting to see the story on screen too.

If you’re anything like me you’ll remember feeling horrified around the age of 13 after reading Shirley Jackson’s The Lottery in English class. Shirley is available to stream now on Hulu. Categorized as a biographical drama, but nonetheless a thrilling homage to the renowned horror/mystery author of The Haunting of Hill House, which was adapted into a series, this film keeps viewers glued to their screens with the brilliant (and strikingly similar) Elisabeth Moss portraying Jackson. Directed by Josephine Decker, from a screenplay by Sarah Gubbins, based upon the novel of the same name by Susan Scarf Merrell, this film also stars Odessa Young, Michael Stuhlbarg, and Logan Lerman. For more on this thrilling biopic, read “New Shirley Jackson Semi-Biopic Sheds Light on the Writer’s Work and Life.”

The last film I saw in theaters pre-pandemic was this sci-fi thriller also starring Elisabeth Moss. Cecilia Kass (Moss) is stuck in an abusive relationship with a brilliant but violent scientist, played by Netflix’s The Haunting of Hill House’s Oliver Jackson-Cohen. She escapes his grasp only to slowly descend into insanity when she finds out he never really left her at all. Written and directed by Leigh Whannell, and loosely based on the novel of the same name by H. G. Wells, this film is filled with unexpected scares and an extremely captivating portrayal by Moss.

Based on the 2016 debut novel of Canadian writer Iain Reid, in this psychological thriller a young woman takes a road trip to visit her new boyfriend’s family farm even though she is having second thoughts about their relationship. She becomes trapped at the farm due to a snowstorm and begins to question her own identity and that of her boyfriend’s when she spots a childhood photo of him that looks a lot like her. This film is available to stream now on Netflix.

Death on the Nile

Serving as a sequel to the 2017 film Murder On The Orient Express, this mystery thriller is adapted from the 1937 novel of the same name by Agatha Christie. Hercule Poirot, a Belgian detective that is one of Christie’s most famous and long-running characters, appearing in 33 novels, 2 plays, and more than 50 short stories published between 1920 and 1975, must find a murderer whilst on holiday in Egypt. This film was originally set to release in December 2019 but was delayed to October 23, 2020.

The Woman in the Window

Based on the 2018 novel of the same name by pseudonymous author A. J. Finn, and starring Amy Adams, this psychological thriller follows the life of an agoraphobic woman who is an avid people watcher. She befriends a neighbor across the street from her NYC apartment, only to witness a horrifying act that changes her world. The lines of what is real and what is not are blurred and shocking secrets are brought to the surface. The film was set to be released on May 15, 2020, but was pushed in March at the onset of the pandemic. On August 3, 2020, Netflix announced it was in final talks to acquire the distribution rights to the film from 20th Century Studios, so be on the lookout for this one on the streaming service.

While The Outsider is a mini series, this literary adaptation made it onto this list because it’s based on the best-selling novel of the same name by the great Stephen King (and Halloween is coming up), and it’s also an Emmy 2020 nominee. A young boy is gruesomely murdered and a seasoned cop and unorthodox investigator try to solve the crime, but they begin to question everything they believe in when an evil, supernatural force becomes a part of the case. Available to stream now or from your couch on Halloween while avoiding trick-or-treaters.

While this film hasn’t fared well with critics, that doesn’t mean you shouldn’t give it a watch yourself. Another one to help you prepare for Halloween, The Turning is a modern take on 1898 ghost story The Turn of the Screw by Henry James. Starring Stranger Things’ Finn Wolfhard, The Turning takes us to a mysterious and desolate estate where nanny Kate (Mackenzie Davis) must care for two disturbed orphans, but she quickly learns that the strange children and the house have dark secrets.

The Devil All the Time

This upcoming psychological thriller with an allstar cast (Robert Pattinson, Tom Holland, and Bill Skarsgård) is available to watch now on Netflix. Based on the novel of the same name by Donald Ray Pollock, this film spans the time between WWII and the Vietnam War, following the stories of sinister characters–an unholy preacher (Robert Pattinson), twisted couple (Jason Clarke and Riley Keough), and crooked sheriff (Sebastian Stan)–who converge around young Arvin Russell (Tom Holland) as he is forced to battle evil forces to protect his family.

Based on Patrick Ness‘s 2008 novel The Knife of Never Letting Go, the first part of the Chaos Walking trilogy, this upcoming sci-fi film is scheduled to be released on January 22, 2021 in theaters by Lionsgate. Also starring Tom Holland, as well as Star Wars’ Daisy Ridley and Nick Jonas, this story takes place in a dystopian near future where all women have been killed off and men now have the ability to hear Noise, or read other people and animals’ minds. Or that is what Todd Hewit (Tom Holland) was brought up believing until he finds a patch of silence and discovers a mysterious woman, the first he’s ever met. This exciting upcoming film is giving audiences hope that theater releases will not be a thing of the past.

Baby Driver’s Lily James and Call Me By Your Name’s Armie Hammer along with The Handmaid’s Tale’s Ann Dowd star in this upcoming romantic thriller based on the 1938 novel of the same name by Daphne Du Maurier. A newly married woman finds herself stuck in the shadow of her husband’s mysterious first wife Rebecca. This film is set to be released October 21, 2020 by Netflix. 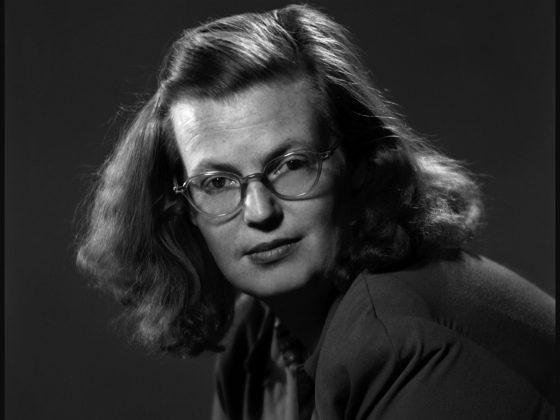 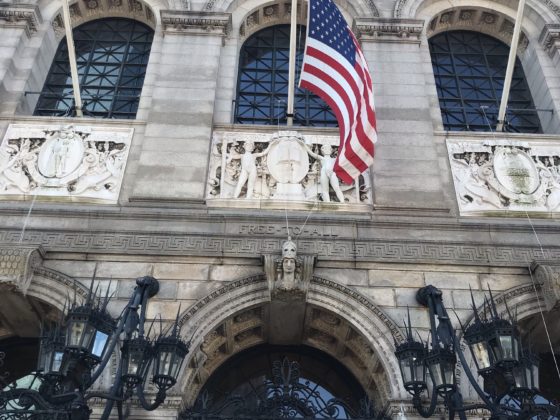