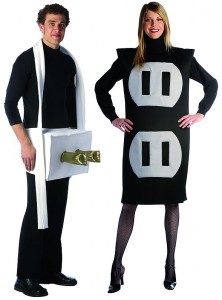 Couples costumes can be hard to pull off. They require the perfect mix of chemistry, good humor, and thinly veiled innuendo. And it is always a delicate balance. While everyone is surely happy that you have found love, there is no need to rub it in your single friends’ faces with a costume that says, “Don’t you wish you had someone willing to dress as a mustard bottle for you?”  Yet, couples and group costumes can be the most fun. While they offer a way to flaunt the fact that you have friends, they also add a layer of excitement to dressing up, a challenge to take your costume further and push the envelope a little bit more. Because there is always at least one person who knows what you’re suppose to be. And if you look foolish, hey, you’re not alone. Wait for your partner to use the restroom and tell everyone it was their idea.

If a plug and socket costume is too on the nose for your taste, mix it up with a literary couples costume. After all, the couple that reads together, stays together — or at least has the same neurosis. Literature is ripe with romance and eccentricity, so ditch the old standby stock costumes and try these original alternatives. The reactions you receive will be — like the novels themselves — open to interpretation, but we guarantee you will set yourselves apart from the crowd.

1. Elizabeth and Darcy, Pride and Prejudice –Regency Era clothing isn’t hard to find, but this costume isn’t about the clothing, it’s about the attitude. Drop in to casual conversation how your girlfriend is a 5 out of 10.  When people point out that she’s right behind you, don’t break character.  You may get slapped, and lose the costume contest to the robot built from Budweiser boxes, but it’s all about authenticity in our book. 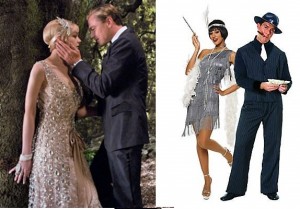 2. Gatsby and Daisy, The Great Gatsby – If the baggy drop waist dress isn’t your style, pick up one of those “sexy flapper” costumes at your local Party City. Clutch a handful of pearls and a soggy crumpled up piece of paper and mumble nonsensical gibberish. Meanwhile, purchase one of these handy green laser pointers and watch poor Gatsby follow it around all night like a lost puppy.  Also, find a designated driver. Bonus points if you add a child to the mix.  Have them pop their head into the party for a moment and then disappear for the rest of the evening.

3. Estella, Pip & Miss Havisham, Great Expectations – This costume hinges on having a single friend with nothing better to do than don an old wedding dress and follow the two of you around wearing only one shoe. 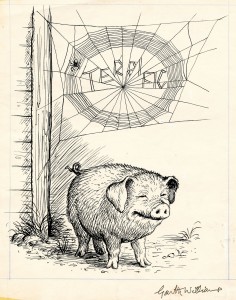 4. Charlotte and Wilbur, Charlotte’s Webb – A pig and a spider costume are easy enough to find — but you will still get creativity points for combining the two. The downside is that you will be the buzz kill of any party. Overcompensate by spelling out complimentary messages in pretzel sticks on the snack table when no one is looking.

5. Hamlet and Ophelia – When couples go the Shakespeare route on Halloween, they usually go Romeo and Juliet… but if you’ve seen one pair of underage star-crossed lovers you’ve seen them all, amiright?  The better, more unexpected choice is Hamlet and Ophelia.  Lay it on thick, girl, and talk to yourself.  Spend way too much time in the bathroom with the tub running. 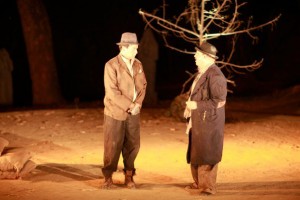 6. Vladimir and Estragon, Waiting for Godot — Your costumes should be nondescript, but include boots and hats. If attending a party, stand by the punch bowl and insist you will begin socializing when your friend Godot arrives. Has anyone seen him?  Look inside your hat. Take your boots off. Avoid the cheese plate and instead eat a raw carrot you’ve procured from your jacket pocket.  You’re sure Godot is on his way. He replied to the Facebook invite, didn’t he?

7. Dracula and Mina Harker – Whenever anyone asks you if you are Bella and Edward, start a highbrow rant about the lasting impact of Bram Stoker on today’s generation. When their eyes glass over, laugh loudly and say “just kidding, we’re Edward and Bella.”

8. Daryl and Carol, The Walking Dead – Based on the series of graphic novels, I stand by this as a “literary” costume. Sure, I guess sticklers could argue that Daryl is a character created for the television show and therefore not applicable to this category – but no one in their right mind would ever dare say such a thing about Daryl. To pull this off successfully, stop showering now. Find a friend who was Katniss last Halloween and re-purpose that cross bow. Attach a couple stuffed rodents to your belt and practice the brooding modesty that can only be achieved through the perfect combination of emotional unavailability and a complicated past.  For Carol, find a short grey wig, a fake weapon or two, and use your plastic knife to cut some sexual tension.

9. The Little Mermaid and the Prince —  While the Walt Disney version makes for an easy and fun costume, set yourself apart by trying the Hans Christian Andersen version. Be warned, this isn’t a costume for a children’s party. That Ariel mermaid ensemble will do just fine, but use face paint to simulate a sea foam complexion, which is what you will turn in to when the Prince leaves the party with another woman — preferably dressed as a Princess — while you drown your sorrows in Pinot Grigio. 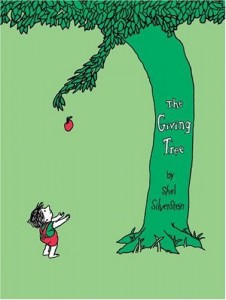 10. The Giving Tree and the Boy — Some think it’s a metaphor for selfless love, some think it’s a story of taking advantage (Did the boy really need a boat?)  Get a lot of green face paint and a toy saw and make the tree fetch all the drinks.

Check out more literary costumes in Part I: 5 Costumes with Character

From Sardinia To The Sangre De Cristo Mountains: How Travel Influenced The Writings of D.H. Lawrence 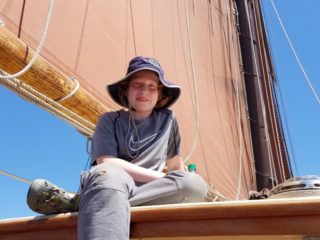 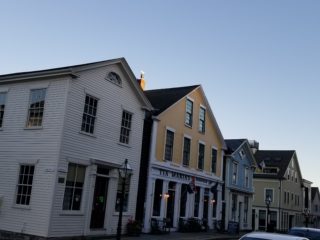 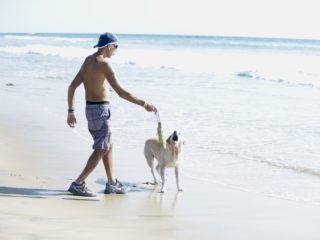 One Small Crack by Sherri Harvey