You might have already heard that Hulu announced that the release of season 4 of the critically acclaimed series The Handmaid’s Tale, based on Margaret Atwood’s 1985 novel of the same name, will be pushed back to 2021 due to the coronavirus pandemic. In June, the show’s star Elisabeth Moss who plays June “Offred” Osborne, told Extra that they had just begun filming season 4 when production was halted in March due to COVID-19. And while plenty of fans are understandably upset about this delay, especially since now is the perfect time to binge-watch a series from the isolated comfort of home, this push means more time to rewatch old episodes or finally start this timely and powerful series if you haven’t already.

Rarely do I claim a film or series is better than the book, but Hulu’s adaptation of this brilliant novel makes me question my usual judgement. With Atwood herself as a consulting producer, amazing writers, costume designers, and an all-star cast, especially the incomparable Moss as the show’s frontrunner, this series has distinguished itself as more than just an adaptation, but a piece of art with value of its own. What this series brings to the table is a story that is perhaps even more relevant today than it was when Atwood released the novel in 1985. The series shows, rather than just tells, us how a totalitarian, fundamentalist society is born. In Gilead, what was once The United States of America, fertile women lose most of their rights, including that to their own bodies, and are forced into child-bearing slavery, serving as surrogates for high-ranking families that cannot conceive.

Where the novel gives us deep insight into Offred’s psyche as she navigates her new life as a handmaid separated from her daughter and partner, the series brings a new depth to this story. Seeing the blood red of the handmaids’ cloaks on screen, outfitted like walking wombs, brings an eerie realness to the story. And while the show relies a lot on voiceover of Offred’s thoughts by Moss, this is supplicated by intense close ups of her trembling face and glaring, powerful eyes that portray a variety of emotions from suppressed anger, to quiet victory, without her having to say a word. Not only this, but the Offred we see on screen is one even more brave than the Offred of the novel. As critic Carissa Pavlica puts it, “The Offred from Hulu’s Handmaid’s Tale is a different woman from the book, and I’m glad of it.”

Moss also teased that this next season might be changed slightly from its pre-pandemic version; she told THR, “I have notes in my book about human contact and human touch, isolation versus community… all these themes are really already present in season four.” And if you want to see Moss’s portrayal of a woman on the brink of insanity from isolation to get ready for this next season, just watch season 3 episode 9 “Heroic.”

There is also talk that the series might incorporate Atwood’s recent sequel to The Handmaid’s Tale, The Testaments, which was released in September of 2019, into future seasons. This novel is situated 15 years after the events of The Handmaid’s Tale and follows the stories of Aunt Lydia, a character from the previous novel; Agnes, a young woman living in Gilead; and Daisy, a young woman living in Canada. We get an inside look at Aunt Lydia’s past–which *spoiler* is different from the version we get on screen in season 3 episode 8 “Unfit”–learn more about her motives, and get to see the unraveling of a totalitarian regime.

Producer Bruce Miller has acknowledged that this new novel’s storyline will be taken into consideration as the series continues, giving viewers a very hopeful idea of the future of this often dismal show, in times that may seem even more hopeless.

Hannah White is an editorial intern at Literary Traveler. She graduated with degrees in English and psychology from Bridgewater State University and is currently pursuing her Masters of Arts degree in English while writing a hybrid collection of nonfiction essays and short stories. She is also a copy editor intern for the Journal of International Women's Studies. Hannah has experience writing for nonprofits and is interested in working in the publishing industry. She loves dystopian literature that feels eerily real; one of her favorite classic novels is The Handmaid’s Tale. One of her favorite places she’s ever visited is Florence, Italy because of its rich art history and beautiful architecture. 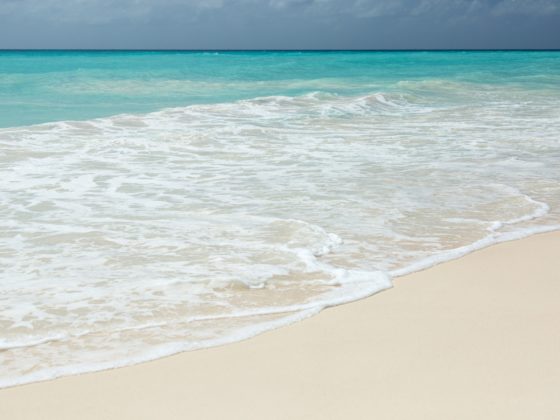 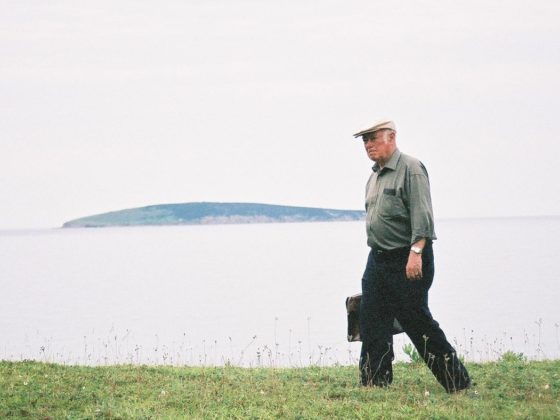