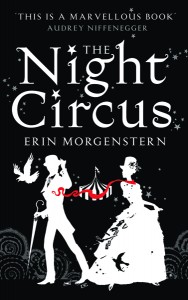 The circus arrives without warning. No announcements precede it. It is simply there, when yesterday it was not.

The opening lines of Erica Morgenstern’s debut novel, The Night Circus, are like the book itself: sometimes unbelievable, but an altogether entrancing, magical, fantastical delight for the senses. What Morgenstern lacks in continuative plot development, she more than compensates for with pure, imaginative delight.  Nothing is out of the question in The Night Circus, entire memories (scent included) are captured in bottles, gardens are sculpted from ice, and pools are created where you can leave your sorrows behind.  Everything shimmers with light. Storms gather and mimes stand dressed as angels with snow-white eyelashes.  Being a true book lover, I am wary of movie adaptations, but the world Morgenstern creates is so enchanting and at moments breathtaking, I found myself picturing how it would be done justice with today’s digital wizardry. (Rumor has it the rights have already been bought by Summit.) Similar to J.K. Rowling’s endeavors, Morgenstern has created a whole universe for the reader to drop into.  And this ability, after all, is magic at its finest.

The Night Circus tells the story of two star-crossed young lovers, Celia Bowen, gifted with natural talents to make crows disappear, and Marco Aldisar, who has impressive powers of illusion, an orphan groomed by the mysterious Alexandar, a man with no shadow.  Both Marco and Celia are tutored from childhood as magicians/illusionists/manipulators (this distinction is left undefined), cast unwillingly into a battle in which the only certain outcome is death for the loser. The backdrop is the circus itself – Le Cirque Reves: the circus of dreams – following no discernible schedule and transported on a bewitched train. (The parallels to the Hogwarts Express are undeniable here.)

Not surprisingly, however pleasingly predictable, the two fall irreversibly and cosmically in love. In fact, when they touch, everything within the circus is righted – birds chirp, stars shine brighter.  Morgenstern has created a likeable and eccentric cast of characters and performers, from the identical red-haired Murray twins, with the abilities to see people’s pasts, to the enigmatic contortionist Tuskiko, who is covered in snaking tattoos and keeps her secrets close and her cigarettes closer. Lurking behind the cover of glimmering light is a darkness Morgenstern hints at, but never fully explores. Celia is haunted by her partially dissolved father (a former magician of some notoriety himself), who belittles, starves, and verbally abuses her – not to mention cuts off her fingers one by one so that she can learn to heal them. But although she tells her father she hates him, this is as close to a confrontation about his black soul and questionable parenting tactics that we are allowed. Equally as disturbing is the steady decline of the circus’ benefactor, the lovely and decadent Mr. Chandresh Christopher Lefevre due to too much magical meddling and/or the stark environment devoid of love and human contact.

The story builds pleasantly, a love triangle develops, there is a tragic death, and a runaway orphan turned hero, but when the final showdown comes, the reader is left flipping the pages wondering what they missed.  Morgenstern runs out of steam near the end – however many plot threads she has chosen (bravely) to unravel, she cannot tie them all up. Unlike Ms. Rowling’s epic battle in Harry Potter and The Deathly Hallows, where I was ready to leap out of my bed and start fighting in the name of Gryffindor, I found myself disappointed as I closed The Night Circus and returned to the reality of the F train running slowly through New York City on an ordinary Saturday.  But make no mistake, while I was reading, I fell under Morgenstern’s spell and walked gladly toward her black and white tents. 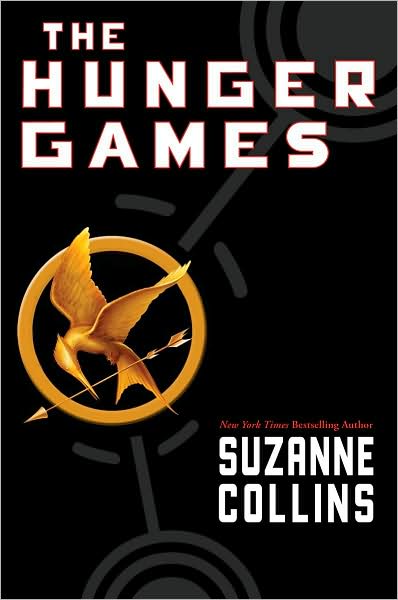 What’s Next?: 5 Books to Read after Ender’s Game and The Hunger Games 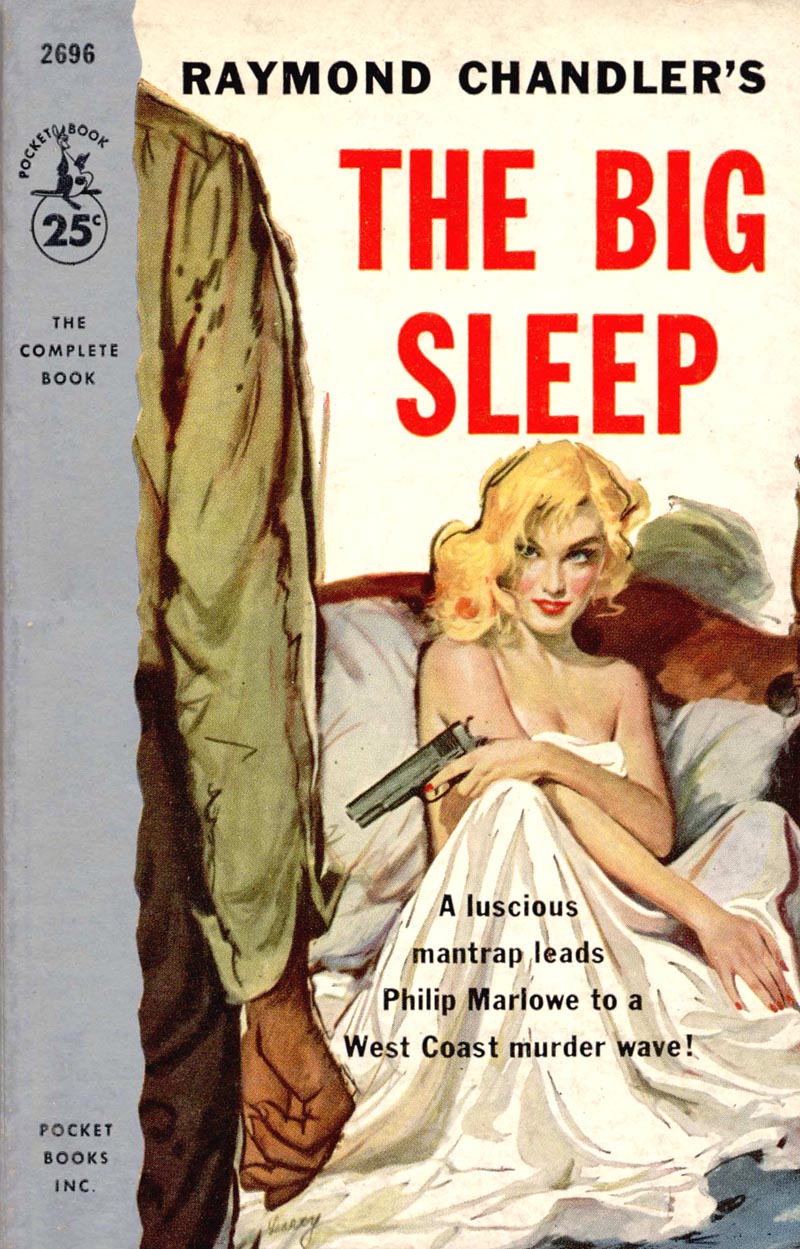