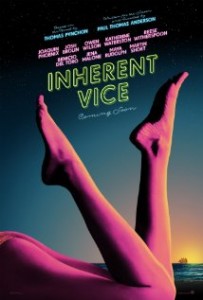 “What goes around may come around, but it never ends up exactly the same place, you ever notice? Like a record on a turntable, all it takes is one groove’s difference and the universe can be on into a whole ‘nother song.”
― Thomas Pynchon, Inherent Vice

Inherent Vice is a detective story on the surface, but this surface is distorted by the sun-soaked glare and dim smoky haze that coat every inch of Doc Sportello’s trippy, drug-fuelled journey through 1970 Los Angeles. And the contact high is hard to avoid as he unravels a web of intricately linked clues and characters to solve a crime, reunite a family, and find his missing ex-girlfriend, Shasta Fay.

If Inherent Vice is a detective story, Paul Thomas Anderson’s film (like Thomas Pynchon’s novel before it) is not particularly concerned with the crime as much as the characters. Clues are interpreted subjectively and followed down rabbit holes, leading to and from and back to people and plot points without logic. In this carnivalesque and convenient underworld, where the bad guy is Wolfmann and the cop is Bigfoot, Doc’s crime-solving escapades function like a fantastical, noir-inspired Alice’s Adventures in Wonderland.

And as Shasta disappears into the void, she is Doc’s white rabbit, bringing about the start of his journey into an absurd, dream-like world.

One of the main criticisms of the film is the convoluted plotting and all-too-convenient interconnectedness of each clue and character. In fact, the more out-there the web of crime becomes, the more easily the pieces seem to fall together. This isn’t a paint-by-number caper that will take you from point A to point B and leave you with a culprit apprehended and wrapped with a bow. To appreciate Anderson’s film (and Pynchon’s novel), you have to suspend disbelief, loosen your grip on plot, and allow yourself to be swept into the stoner dreamscape.

Contributing to this dream logic is the film’s narrator, Sortilege, whose soothing voice ebbs and flows over the narrative. Her name is significant – sortilege, after all, is a practice of fortune telling. Fitting really, if you think about the ease at which Doc chooses and follows leads at random, finding characters through luck and happenstance.

Sortilege is a minor character in the novel, used in the film to fill in the gaps and speak a fair amount of Pynchon’s prose verbatim with melodic intonation. It’s a beautiful and purposeful choice, but does it change our perception? After all, Sortilege is on the periphery, missing for much of the action that she is retelling. Does this unreliable narration influence how much we believe? Or isn’t that the point.

Sortilege’s voiceover adds an additional layer to the dream world of the film. We may be skeptical of her, but since the plot is secondary, does it really matter if she is telling the truth? What is this truth, anyway?

It’s a fantasy world, really. With characters named for mythical beasts and Martin Short’s pedophilic dentist who shows up sporadically and functions much like a drug-addled Cheshire Cat. We’re along with Doc for the ride, and we are lulled into suspending our disbelief with every smooth singsong inflection of Sortilege’s narrative lullaby.

The Golden Fang is a ship. It’s the front for a heroin cartel housed in a gold fang-shaped skyscraper. It’s an actual fang on an animal that will leave gold flecks behind like DNA. In the end, it doesn’t matter.

While the plot unravels and aspects of the crime are revealed, there is no real closure. And when the seedy underbelly of an international crime ring is revealed, the things that keep Doc up at night are not the apprehension and punishment of criminals. The things that nag are “little kid blues and saxophone players.” For Doc, the little things are the big things, and these human ailments take precedent over the larger ideas of crime and punishment.

In some respects, Inherent Vice pays the price for being an adaptation. Pushing two-and-a-half hours, it could have been shorter had it not been hemmed in by a preexisting template. There are moments throughout the last hour or so where one could have easily faded to black and filmgoers would have been just as satisfied by the conclusion as they were rounding the 150 minute mark.

But a truly successful adaptation has to please both moviegoers and those who come at the film from a place of preconceived expectation.

And if that is the case, Inherent Vice is a good film – but it is a great adaptation. Anderson’s film is a spot-on visual representation of Pynchon’s novel, successfully translating the mood and tone of Pynchon’s unique writing style while maintaining the dreamy illogical plotting of his narrative structure. Joaquin Phoenix’s Doc plays the accidental hero perfectly, his expressions capturing the unfettered nature of the stoner PI and translating Pynchon’s humor onto the big screen with ease.

Inherent Vice is a must-see for anyone looking for contradiction. It’s an escapist film that makes you think – although your thoughts will take the shapeless, illogical form of dreaming. 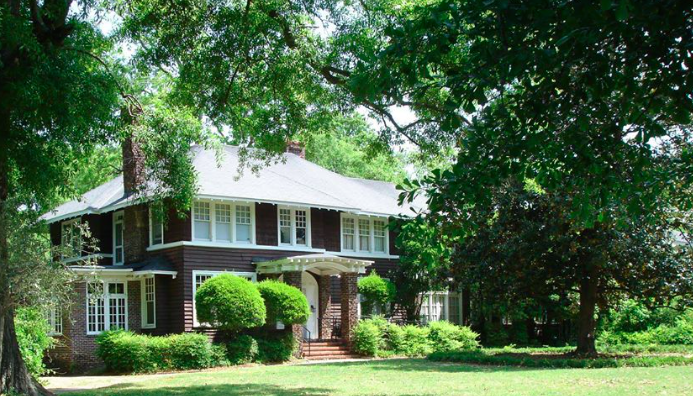 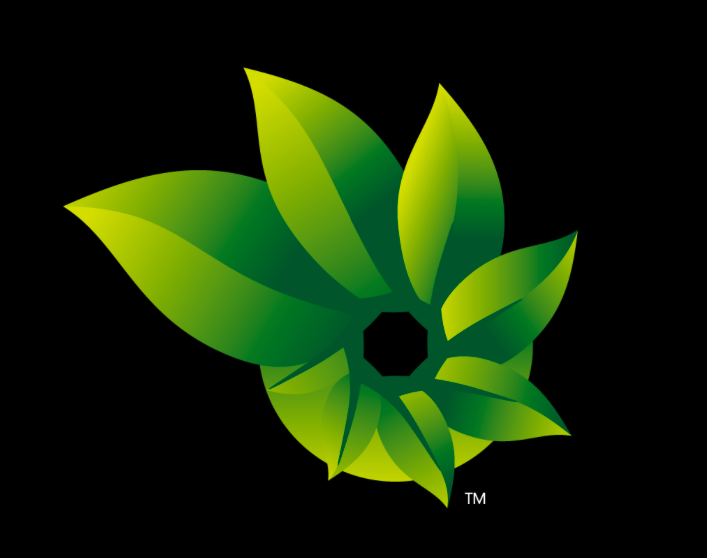 We Recommend This App: Photosynth