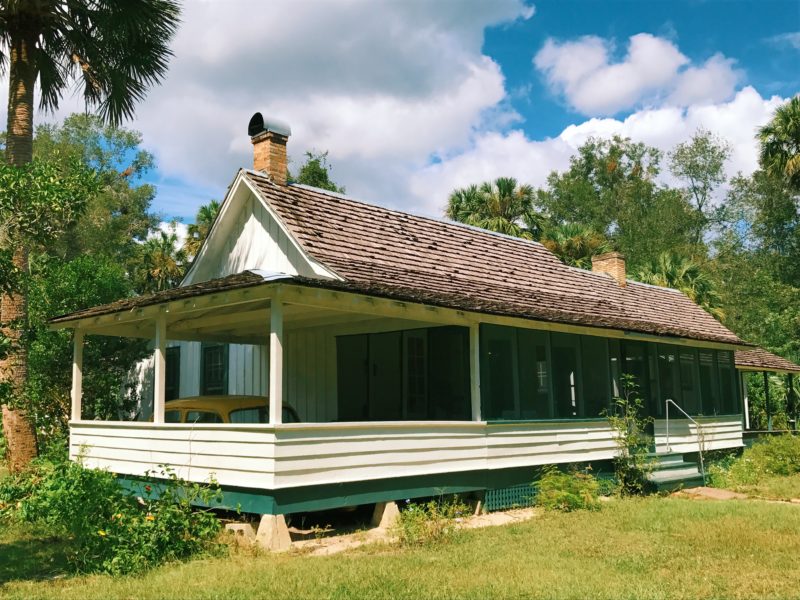 Cross Creek belongs to the wind and the rain, to the sun and the seasons, to the cosmic secrecy of seed, and beyond all, to time. So ends the book, Cross…
View Post
Share
by Lisa Kerr A.J. Liebling, the writer who first called boxing “the sweet science,” once said, “A boxer, like a writer, must stand alone.” For centuries it seems, writers have…
View Post
Share
Thomas Wolfe was stricken with an influenza while traveling in the Pacific Northwest. Wolfe told his doctors he believed that he became sick while on a July 4th cruise to Vancouver on the Canadian Pacific steamship, Princess Kathleen. On the ship, he shared a drink of whisky with a shivering man, whom he would later call “a poor shivering wretch.” The next day he became very sick and decided to make his way back to Seattle.
View Post
Share
by Francis McGovern The Old Kentucky Home, known as “Dixieland” in the novel Look Homeward Angel by Thomas Wolfe, is located at 48 Spruce Street in downtown Asheville. The novel…
View Post
Share
In the novel, Look Homeward Angel, Thomas Wolfe described the stone statue of an angel, which stood for years on the porch of his father”s tombstone shop at 28 Park…
View Post
Share