My literary idols brought me to Mexico City last month. While D.F. (short for “Distrito Federal”in Spanish) has always intrigued me, my time here was limited to flight connections to Havanaor Quito. But, the pandemic made me rethink this: if the novels, music, and history of Méxicoare often on my mind, why do I look toward Cuba and Europe for experience? In the stillnessof lockdown days in Mayagüez, Puerto Rico, my visions were of sidewalk cafés aroundZócalo, Colonia Roma and La Villa. They were of the stories written here, and of the peoplewho wrote them. I came in search of three authors in particular — Sandra Cisneros, RobertoBolaño and Gabriel García Márquez — foreigners in Mexico, like me, whose experiences therechanged twentieth century writing in explosive ways.
As searing heat and soaring inflation nix many domestic destinations, 2022 is an idealmoment to head south. At 7500 feet above sea level, Mexico City has a springlike climate,few tourists, and incredible literary riches. After a one-way flight from JFK for just over $100, Iairbnb’d a three-bedroom apartment for my family on Calle Mesones at only $67 per night. Around the corner, just off Calle Isabela la Católica, a stand sells 6 tacos for 30 pesos, or about$1.50. The line stretches down the block most afternoons. The wait is worth it. The MexicoCity metro costs 5 pesos (.25 cents) and is a clean, safe and convenient way to get around townwith two young sons who are obsessed with trains.

While literary tourism in cities like Paris and London can be enlightening, many of the roundshave been done already. But there’s a charm to doing the legwork yourself in Mexico, finding the addresses for cafés, plazas, and flats that inspired authors. Mapping these out and thenexperiencing them yourself can be exciting, no matter the current state of the places. But if where we are sets the terms of what we write, I’d like to think an author’s words have somedistant kinship to those locations.

These hidden literary sites in DF are easy to reach on the metro.
Sandra Cisneros: Fortuna 12, Colonia Tepeyac. Metro: La Villa-Basílica
A few years ago, I interviewed novelist Sandra Cisneros for LitHub. I asked her questionsabout travel, creativity, the blend of Spanish and English in her writing, and about Mexico / USborder crossings. Our conversation illuminated Mexico City in ways I didn’t expect, and Ihoped the places of her memories would do the same.
Pilgrims nose-down in rosary beads may accompany you on the train. Calle Fortuna isbeside the Shrine of Guadalupe Hidalgo, the most-visited Catholic pilgrimage temple in theworld. This corner of the city is where Cisneros spent childhood summers, in exile from theheat and humidity of her native Chicago. Cisneros always seemed to have something PuertoRican about her, a deep reserve of experiences untold. She recalled, “As a child firsthand Igrew up in my grandmother’s garden and [just beyond her] backyard was the basilica to theVirgen of Guadalupe, which is the spiritual center of Mexico. I would see the penitents walkingon their knees to church and pilgrims coming from far off…and that was part of my summersas a child.”
The basilica is also where the US invasion of Mexico ended in 1848. After the Treaty ofPeace, Friendship, Limits, and Settlement between the United States of America and the
Mexican Republic, 55% of Mexican territory had been ceded by force to the US—from theLouisiana border to the Winchuck River in Oregon. The avenue where the Cisneros familylived now has a Costco and a Chuck E. Cheese.
Roberto Bolaño: Morelos 62, Café La Habana. Metro: JuárezIn 2003, I lived two metro stops from the hospital in Barcelona where Roberto Bolaño died.My football team played every few weeks in Blanes, the New Bedford-esque town where helived in poverty, sickness and exile on the Costa Brava. Always wanting to greet him inCatalan, his sudden death meant I made the pilgrimage to ring the bell at his flat too late. TheChilean’s Los detectives salvajes (The Savage Detectives) monumentalized Mexico City.Protagonist Arturo Belano (or “Arthur Pretty-butt”) is an alter ego to Bolaño, and he frequentsCafé Quito, a twin to Café La Habana, where everything is revolutionary:

The bourgeois and the petit-bourgeois live from party to party. They have one every     weekend. The proletariat doesn’t have parties. Only regular funerals. That’s going to     change. The exploited are going to have a big party. Memory and guillotines.

A decade before Bolaño arrived in D.F., Fidel Castro met Ernesto “Che” Guevara at theHabana Café, and at these tables they planned the Cuban Revolution over coffee (not redwine, like Marx and Engels). Espresso machines exhale and little cups clink saucers ontabletops where revolutionaries met and Colombian author Gabriel García Márquez musedthe Familia Buendía, and a century of solitude. A plaque on the wall says, “We invite you tobecome part of our history.”

A week ago, I walked up to this building with my wife and sons.
So much happened on this unremarkable street corner in México City. A place where journeys began and friendships that would define a century of writing commenced. Our afternoon there, Volkswagen was filming a commercial outside “Pigeon,” the restaurant on Mansión de Drácula’s ground floor. We sat at a sidewalk café catty-corner from the entrance and watched the action. Two lemonades, a tea and a coffee came to $6 including tip. While my sons’ eyes were glued to the camera truck, shouts of “¡acción!” and “¡corte!” broke the afternoon silence.

This Mexico visit is the culmination of several similar journeys. Not long after moving to Spainin 1999, I rang the doorbell at Gabo’s flat in Barcelona on Avinguda de la República Argentina168, apt. 4-2. In 2016, my son Santiago touched the buzzer at Fuentes’s apartment inLondon, 9 Barkston Gardens. (I asked for Aureliano in 1999 and Artemio in 2016; neither wasin.) I would like to think sitting across the street from where these writers met has somemagical residue, that which pilgrims seek on their travels. Who knows if it does, or if my sons will remember our time here. But learning about a city through its literature provides textures to travel that we can experience later, rereading the books.

Such specific literary encounters are as much about discovering D.F. as a destination as theyare about feeling like you are part of a larger story. “This city has an important connection tothe history and literature of several Latin American diasporas,” says Enrique Dávila Cobos, anEcuadorian author and artist. “Yet few appreciate this history,” he said. “Many Latin Americantravelers use tourism to discuss and contemplate their identity, looking to see how theircommunity lives in other regions. Mexico City has a lot to offer in this regard, for MexicanAmericans of course but also for many others.”
The quiet of the afternoon in a neighborhood like Colonial Roma contrasts with the piousfootsteps around La Villa and the noise of Café La Habana. As much for me as for Cisneros,Bolaño and Gabo, Mexico City is a great muse.

Jeffrey Herlihy-Mera is 2022 Obama Fellow at the Obama Institute for TransnationalAmerican Studies and professor of Humanities at the University of Puerto Rico-Mayagüez.His fourth book, Decolonizing American Spanish, will be published this fall by University ofPittsburgh Press. 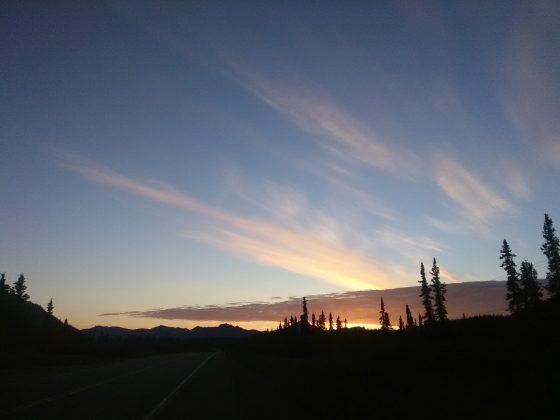 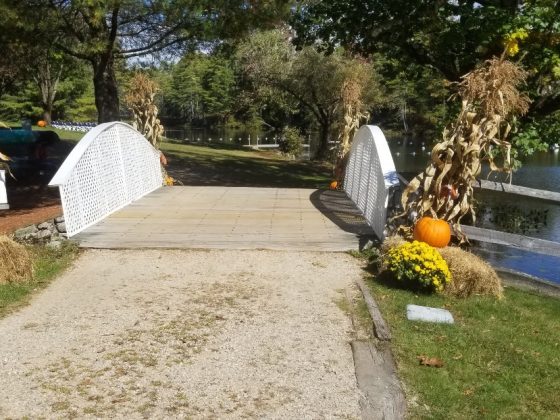