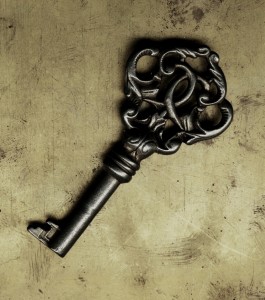 Like any respectable book-a-holic, I cannot leave the library with fewer than three to five books. During a recent trip, I picked up Bernhard Schlink’s The Reader, and then Tatiana de Rosnay’s Sarah’s Key. After I got them home, I realized it might be grim to read two Holocaust stories simultaneously during the holidays, but once the selection has been made, the books must be read.

The Reader tells the story of fifteen-year old Michael Berg, a German boy who becomes involved in a passionate physical, mental and philosophical affair with a woman twice his age. Sarah’s Key, written by Tatiana de Rosnay, examines the roundup of thousands of Jews living in Paris on July 16, 1942. Although different stylistically, both novels closely examine the experiences of young adults during the second world war.

The protagonist in The Reader comes of age after WWII, in the generation Berthold Brecht called the Nachgeborenen. While in law school, Michael attends the trials of Nazis guards and struggles with his own feelings of guilt, both on a nationalistic and personal level. In Sarah’s Key, we follow the story of young, brave Sarah Starzynski, who is captured along with her parents, leaving behind her brother hidden in a secret cupboard. For the first half of the novel, Rosnay alternates between voices;  Sarah’s, and an American journalist living in contemporary Paris, Julia Jarmond. Through her job at a magazine, Julia begins to uncover the history of Sarah and her journey, and Sarah’s connection to Julia herself.  The scope of Sarah’s Key is much broader then Schlink’s, The Reader, and Rosnay takes us from Paris, to New York, to Italy. Schlink keeps us close to home in Germany, with the cast of characters limited to Michael Berg and his lover, the Frau Hanna Schmitz. Schlink writes like a true German, painstakingly precise, and with a sparseness that verges on deprivation. Rosnay is much freer with her words, taking us deep inside the mind of Julia, while also keeping the plot moving at a heart wrenching pace, as Sarah escape from the camp at Drancy and attempts to relocate her family. Where Michael is sensitive and soft, Sarah quickly goes from innocent child to hardened adult. Michael blossoms and grows under Hanna’s watch, and as he comes into his own, his sexual awakening solidifies who he is as a man. Both stories address the awkward and beautiful coming of age transformation, but while Michael has the luxury of time and safety, Sarah’s development happens out of necessity and the threat of imminent danger.

Both novels, though less familiar than Anne Frank’s diary and Elie Wiesel’s Night, expose stories of the era that we may have heard, but haven’t read. Rosnay sheds light on the brutal capture, deportation, and eventual slaughter by the Germans of Jews by Parisian police at the request of the Nazis, and the collaboration and denial of Parisians who allowed it to take place. And Schlink’s novel explores the complicated feelings of a German caught up in a nation’s crimes and betrayals.

But the heart of both novels is the same: guilt. Michael Berg feels guilty about his love for a criminal, and Sarah suffers from a strong sense of ‘survivor’s guilt’. All of the auxiliary characters around Michael and Sarah also suffer from feelings of guilt, either for their actions, or their paralyzing inability to act.  Authors Schlink and Rosnay ask their readers to contemplate guilt too. This holiday season I will be mindful of the guilt I feel; whether over something small like the extra cookies I eat, or the phone call I’ve been putting off. After all, guilt is a key for the door to forgiveness. 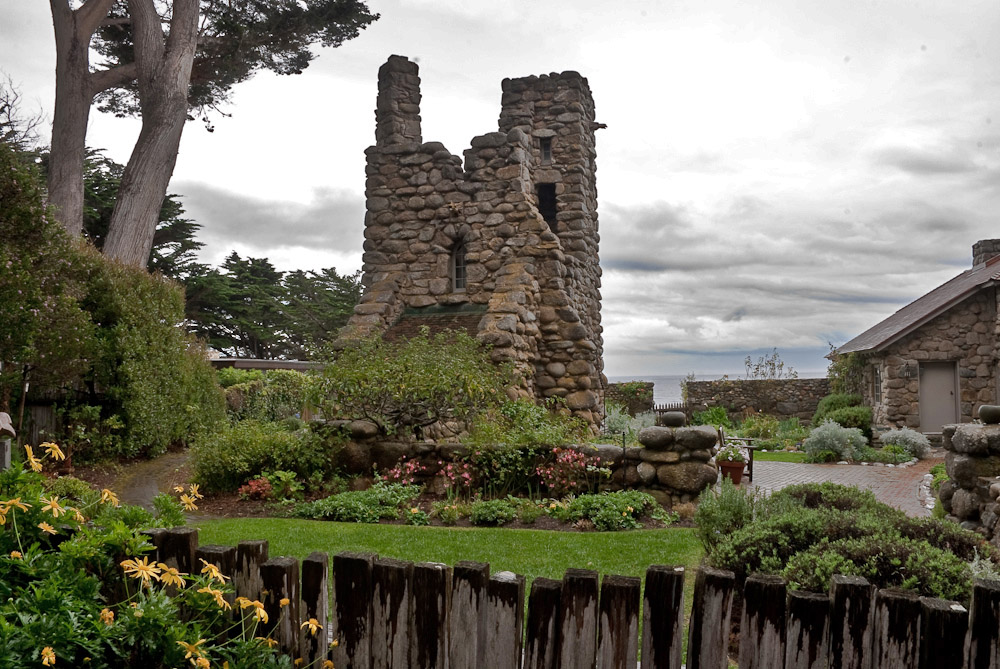 Robinson Jeffers: The Poet and Stone Mason of Tor House 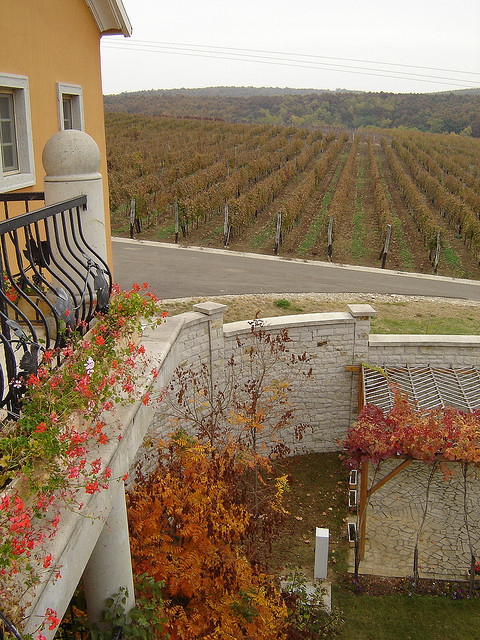