Strictly speaking, Les Misérables is not a Literary Adaption; it’s based on the musical, not the Victor Hugo novel. The story has traveled far since it was first published in France. It’s always been a big, hulking phenomenon, and it’s always had its critics. What demolishes the criticism, however, is its emotional forcefulness. And the funny thing about the criticism of each successive adaption, is that it tends to focus on the new version’s faithfulness to the original, despite the fact that the novel was criticized at the time for being sentimental – unfaithful to reality itself. Flaubert deemed it “infantile” and Baudelaire privately called it “tasteless and inept.” But in the preface, Hugo outlined a social purpose for his book that was greater than literary accomplishment:

So long as there shall exist, by reason of law and custom, a social condemnation, which, in the face of civilization, artificially creates hells on earth, and complicates a destiny that is divine, with human fatality; so long as the three problems of the age—the degradation of man by poverty, the ruin of women by starvation, and the dwarfing of childhood by physical and spiritual night—are not solved; so long as, in certain regions, social asphyxia shall be possible; in other words, and from a yet more extended point of view, so long as ignorance and misery remain on earth, books like this cannot be useless.

In 1862 when Les Misérables was published, the American civil war was being fought over the emancipation of slaves. The noble hero of the book, Jean Valjean, is an ex-convict whose unnatural strength reveals his identity as a former galley slave. He is on the run for most of the film, trying to build a better life as a factory owner, and then stepping up to the role of adopted papa of the orphaned child Cosette. The film of Les Misérables, though based on the musical (it uses all the songs from the 1985 musical bar two) goes where the stage production cannot in portraying the misery of the poor peasants – and in this it rejoins the book. I’ve rarely seen a ‘costume’ production, where the cast is made to look as filthy and downtrodden as this. Most of the characters’ teeth are blackened – though I did notice that Hathaway’s angelic Fantine flashes a cleaner set than some of the lesser cast members. Also Helena Bonham Carter is allowed to get away with her usual steampunk, hallucinatory version of historical costume. This role finds her once again as a flouncy, amoral proprietress of a low dive establishment, even making sausages out of suspect bits of meat, just as she did in Sweeny Todd.

Aside from the comic filthiness of Bonham Carter and Sacha Baron Cohen, there’s no getting around the sentimentality of the movie and its antecendents, the musical, the book, and numerous film adaptions. But because it’s a musical, a version of willing suspension of disbelief sets in. Call it, “willing suspension of cynical running commentary” (we’ll wait ‘til the movie’s out on Netflix to relax our standards on that). But it’s more than that. The movie packs real emotional weight, especially through the performances of the leads. No one could fail to be moved by Anne Hathaway’s performance of “I Dreamed a Dream.” While they’re delivering their soliloquys, the shots are trained on the characters’ faces – often from above, as if to capture the desperation and abandonment which makes them invoke a higher power. By the time Hathaway’s Fantine bows out of the film, she is a broken woman, shorn of her locks and her dignity; the camera does not flinch from describing the dirt and tears on her face.

Hugh Jackman is also a great, sympathetic lead as Jean Valjean, and Samantha Barks is a sad, forlorn Eponine.  Eddie Redmayne and Amanda Seyfried are fairly wooden, but as the fairy prince and princess characters, they don’t have much to do besides adorn the happy ending.

Overall ‘Les Miz’ works because of its great cast rather than originality – but really, who was looking for that? It manages to stay true to the form of the musical – and to the intentions of the book: to portray the victims of poverty. I wouldn’t be at all surprised if some of those soliloquys bag a few Oscars for the leads. 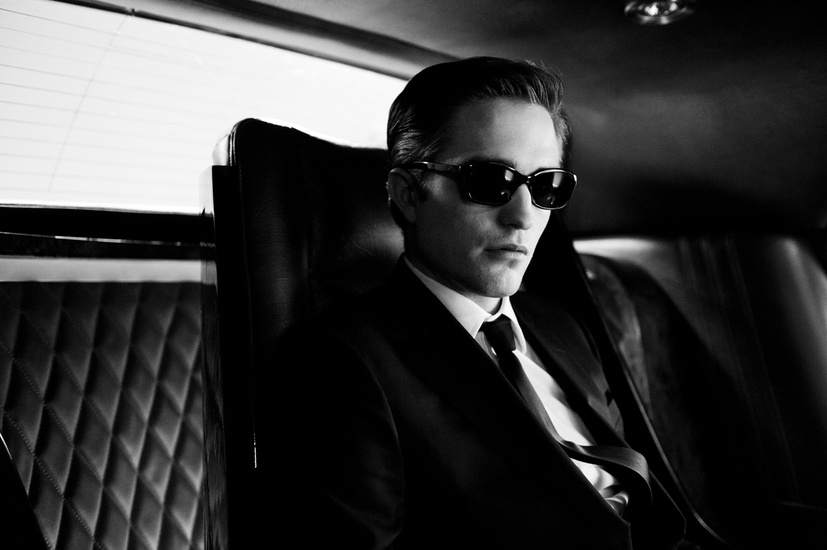 Review of Cosmopolis: The Movie 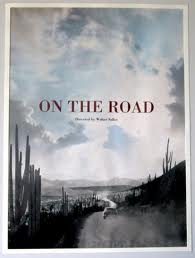 Movie Review: On the Road