“I hope you got some good photos of my pups.” he says. 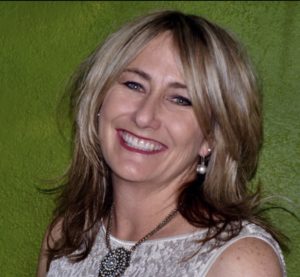 Sherri Harvey teaches English in California’s Silicon Valley, holds an MA in Modern Fiction and an MFA in Creative Nonfiction. She spends her days taking pictures, galloping her horses, hiking with her dog, writing stories and meeting people. She adores the great outdoors: go outside and play! She has published both essays and photographs in Literary Traveler, World Nomad, Wanderlust-Journal, Reed Magazine, Dime Show Review, the Same Literary, daCunha Global Storytelling to name a few. Check her out at sherriharvey.com or sunsherphotography.com. 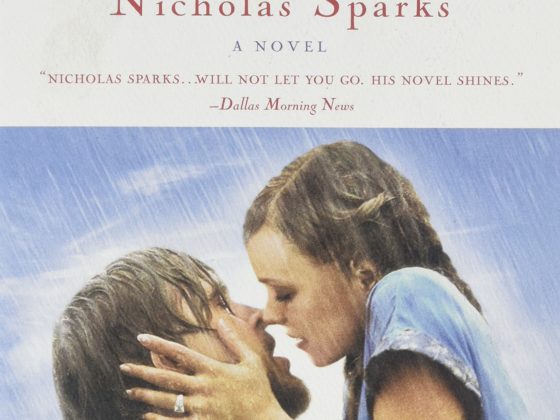