Great film adaptations of classic novels are all alike; every junk Hollywood movie is terrible in its own way. Which way will the 2012 adaptation of Leo Tolstoy’s Anna Karenina go? We don’t know yet, but I can guess.

The 2012 adaptation of the tragic romance was released at the Toronto Film Festival, and so far, reviews have been mixed. Some critics have praised director Joe Wright’s “bold new structure,” which highlights the theatrical nature of the novel by setting most of the action on a stage, but others have called the thoroughly modern version of the Russian love story flat, even emotionally distant. The Hollywood Reporter goes so far to complain that “whereas the book is sprawling, searching and realistic, the film is constricted, deterministic and counterfeit.”

It’s particularly disappointing to read this review (and others like it) because I love Anna Karenina, and re-read it quite frequently, probably every other year. The 900-page novel is a massive undertaking, and I have to admit I often pick and choose which scenes I focus on. Some—like the lengthy descriptions of Levin farming—are tedious and forgettable. But others, particularly the scene when Anna enters the ballroom in her black, low-cut dress, sparkling and pale like a diamond, transform the way I view the world. They make me look in the mirror differently, searching for traces of aristocracy in my own winter-pale face. They make me consider the terrifying and all-consuming nature of love, and the many ramifications of betrayal.

Though I do want to see Anna Karenina, I can’t help but feel that no movie could truly do that book justice. I also wonder whether Keira Knightly, who has been cast as Anna, will be able to live up to the role. I always imagined Anna as voluptuous, lush and gorgeous. Keira is certainly beautiful, but she lacks a richness that infuses Tolstoy’s Anna. More than just pretty—a compliment more aptly applied to the girlish Kitty—Anna is rich, poised and erotic. Jude Law, cast in the role of her somber, dry husband, might seem like the more shocking choice, but Law has shown a great range in the past few years. I’m interested to see what he can do with a character I never liked and often skimmed past.

The trailer, too, gives me some hope. It’s beautiful to watch, and while some might worry about style over substance, I happen to love a perfectly choreographed film. It doesn’t hit theaters until November 16, but I can assure you, I’ll be watching. 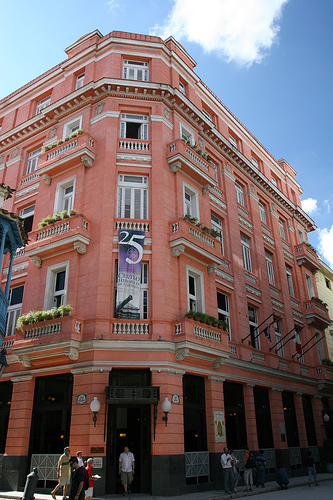 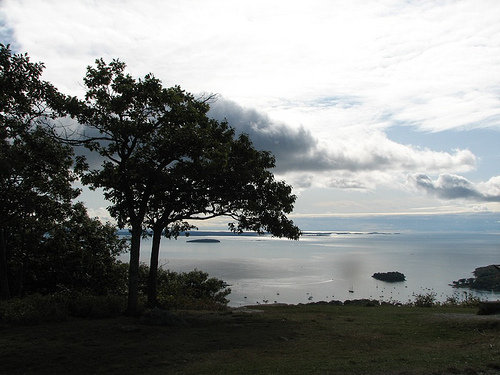 The View from Mount Battie