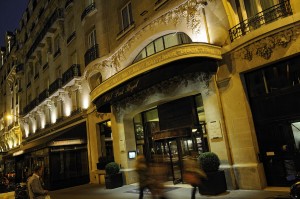 “There is never any ending to Paris, and the memory of each person who has lived in it differs from that of any other. Paris was always worth it, and you received return for whatever you brought to it…” – Ernest Hemingway

Having spent only one night in the legendary city of Paris, I must admit my familiarity with the city of lights is limited. A friend and I convinced some locals to take us to the Eiffel Tower and we were more concerned, at age eighteen with drinking wine on the train than the sights or history. But the beauty of Paris is its indisputable fame, its mystique, its reputation for being the city of love, of literature, a hub of culture, of beauty, of all that we associate with sophistication and class. When I read The Sun Also Rises, I fell in love with Paris, or at least, with the idea of Paris.  In Jack Barnes’ Paris, the city is alive, pulsing. He sits at sidewalk cafes, he dances all night.  Paris is where anyone who is anybody, chooses to be. Hemingway’s novel pays homage to a time period where the city was rich with writers, with expatriates, with those seeking truth and freedom of expression.

One can travel to Paris and relive the experience of these writers, these artist, these pioneers by staying in a myriad of hotels rich with literary history. One of these options is the Hotel du Pont Royal on rue Montalembert in the city’s Saint Germain-des-pres district. The hotel is four blocks from the Seine River, and five blocks from Musee D’Orsay. Bragging an impressive list of regulars, among them Henry Miller, Hemingway, and the Fitzergeralds, the Hotel Pont Royal became famous during Prohibition as one of the cities most popular cocktail bars, most especially for Americans in Paris. Given the name, “Un Hotel Litteraire” Parisians originally shunned the bar because of its alcoholic mixes.  Simone De Beauvoir was one of the first writers to make the bar a place of refuge, a place for intellects and dreamers to mix and mingle. Jean-Paul Sartre was often spotted sipping drinks. Albert Camus and Gabriel Garcia Marquez are also on the list of reputed guests.

The hotel has 65 rooms and 10 suites, and offers views of the Eiffel Tower and the Sacre Coeur. The Hotel du Pont Royal has been in existence since 1815, and was once a residential space. Some call the hotel “musty and tired” while others say the hotel has strived to keep its history intact, maintaining its old world charms with muted lights and deep mahogany.  According to the website, “The Pont Royal Hotel in Saint-Germain-des-Près welcomes you to one of the most famous parts of the French capital. Between culture and tradition, modernity and elegance, the hotel staff strive to ensure your expectations are fulfilled. If you are not particularly interested in the hotel’s literary bragging rights, the restaurant, J’Altier by chef Joel Rubichon featuring “world class cooking with experimental angle,” will not disappoint, or perhaps the hotel’s Japanese garden will delight you.

The Hotel du Pont Royal allows one to travel back in time, to sit at the Signature Bar, and order a drink inspired by the Fitzgeralds. Perhaps by sitting in the same spaces as these literary heroes, by looking at the city’s beloved vistas and landmarks, we can too can feel a part of Paris’ magic. 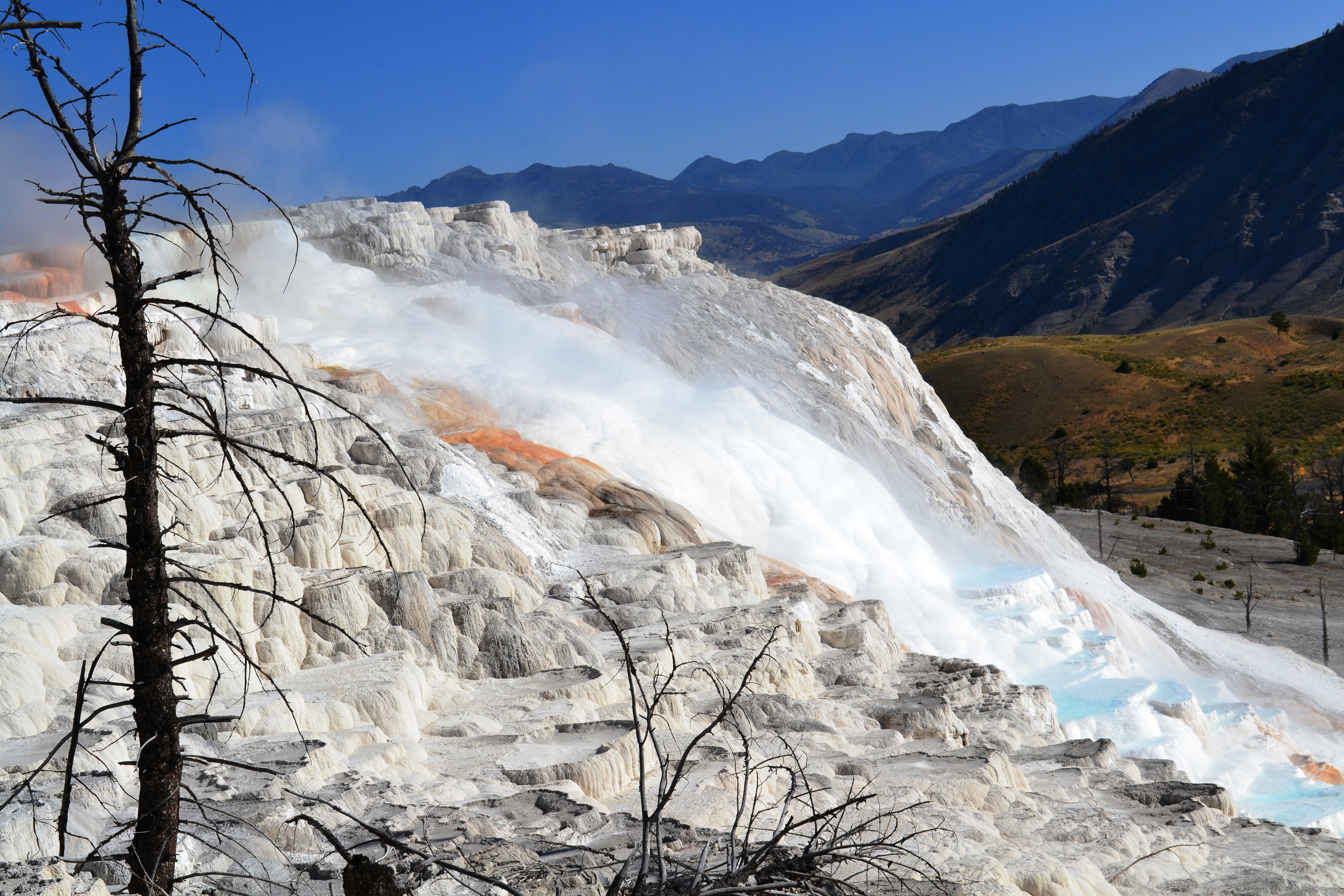 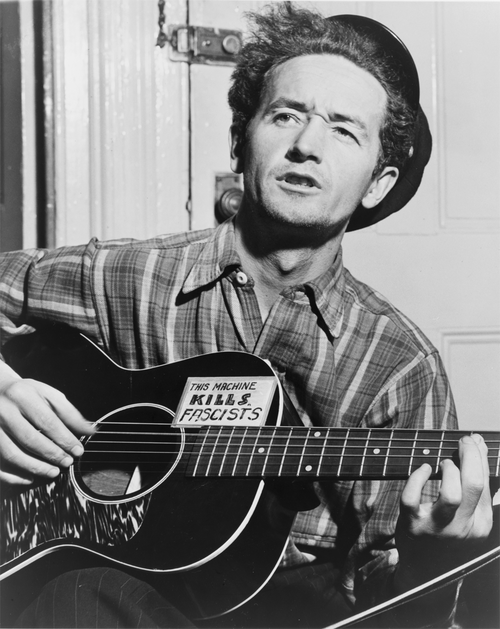