This year is the 10th Anniversary of 2018 Emirates Airline Festival of Literature.

Last year there were there were 185 authors, from 37 countries, and a total of 44,000 visitors. It is organized by the Emirates Literature Foundation, His Highness Sheikh Mohammed Bin Rashid Al Maktoum, Vice-President and Prime Minister of the United Arab Emirates and Ruler of Dubai. The festival includes: writing workshops, panel discussions, cultural events, “literary lunches” with famous chefs, an opera event. 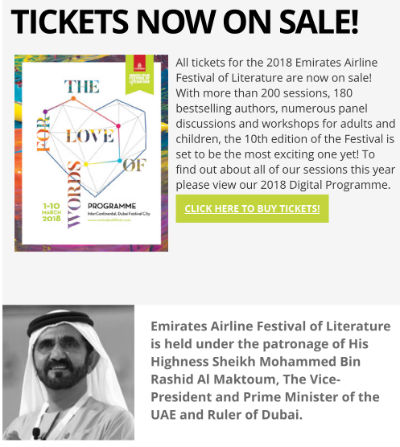 For the 10th Anniversary there is an amazing line up of authors participating including:

This year the festival is hosting an event on on poetry, “For the Love of Words,” guest-starring Carol Ann Duffy (UK Poet laureate)

One things that is great about the festival is the there are many opportunities to enrich one’s understanding of the Gulf / Saudi Arabic culture:

Souad Mekhennet: a correspondent for The Washington Post’s national security desk; she has reported on terrorism for The New York Times, The International Herald Tribune, and NPR. Author of  I Was Told to Come Alone.

Ibrahim Nasrallah: Jordanian-Palestinian poet, novelist, professor, painter and photographer, summited Kilimanjaro in 2014 and recorded the journey in his Katara Prize-winning novel The Spirits of Kilimanjaro.

Khaled Khalifa: an award-winning Syrian novelist, screenwriter and poet. His books include In Praise of Hatred and No Knives in This Citie’s Kitchens

The Festival has a great website please visit for more information and we hope to see you at the festival! 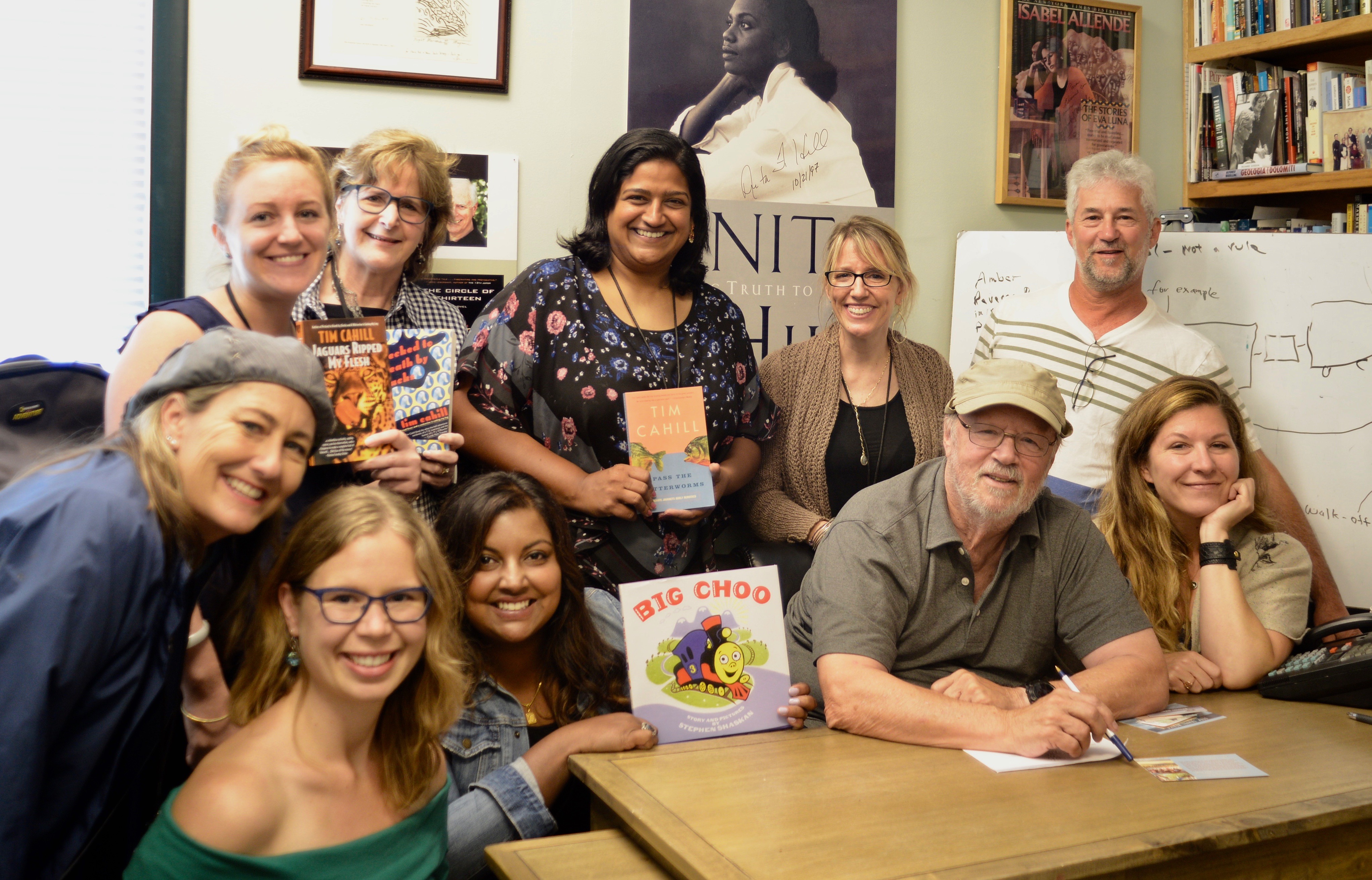