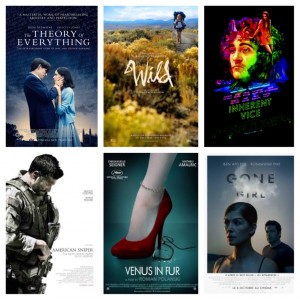 Award show season is here again, and while the Academy Awards has its merits, one “Best Adapted Screenplay” category hardly seems like enough space to praise and pan the wide selection of literary adaptations released over the past year.

So, with that in mind, welcome to the 3rd annual Literary Fauxscars! – an award show for the Literary Traveler, where we shine a glaring spotlight on the best and worst adaptations the film world had to offer us in 2014.

Adaptations can be tricky, and if there is one thing for certain, it can be hard to stay true to a book and create an equally watchable and entertaining film. Length is often a problem, a delicate balance between pushing a film into a dangerously elongated running time and deciding which of a beloved author’s words can afford to be left on the cutting room floor. (Arguably one of the most “successful” adaptations of 2014 was Paul Thomas Anderson’s adaptation of Thomas Pynchon’s Inherent Vice, which pushed 2.5 hours but succeeded in pleasing both Pynchon faithfuls and cinephiles unfamiliar with the author’s complex storytelling.)

For those unfamiliar with the Fauxscars, check out last year’s winners and get ready to share your own opinions on the 2015 nominees.

Here’s how it works: To be nominated, a film must have had a theatrical release date in 2014 and be adapted from a written work. Most are books (fiction and non-fiction), but graphic novels, comic books, plays (and any other imaginable take on the written word) are also fair game. If an author jotted a couple words on a cocktail napkin and it’s turned into a film, we will consider it.

Since the Academy Award nominations were released, there has been no shortage of people discussing some pretty obvious snubs. Let us know in the comments if you think we snubbed any of your favorites. But here’s the deal: Because of the large amounts of adaptations, we have to be selective in our “literary” criteria. In order to be considered, Fauxscar-winning films have to be adapted from a written work – so, unfortunately, films based on historical events are not being considered if the film is not specifically attributed as an adaptation from a written work.

Be sure to stay tuned for updates, reviews, staff picks, and more Fauxscar buzz surrounding this year’s awards. And, of course, join us on February 22nd, when we announce the winners before that other award show!

And the nominees for the 2015 Literary Fauxscars are…

Best Character Portrayal by an Actor:

Best Character Portrayal by an Actress: 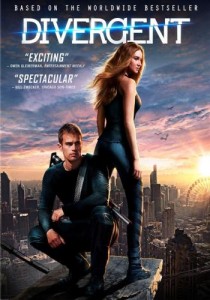 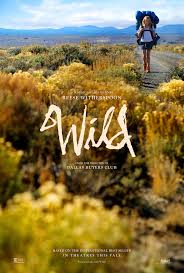 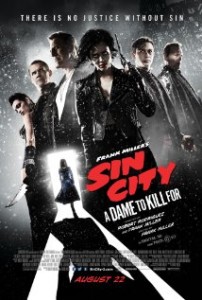 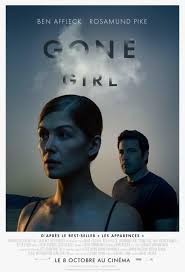 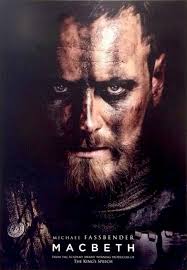 Most Anticipated Adaptation of 2015:

Share your votes in the comments or on social media and let us know what you think of this year’s nominees!

Did your picks take home a Fauxscar? The results are in! 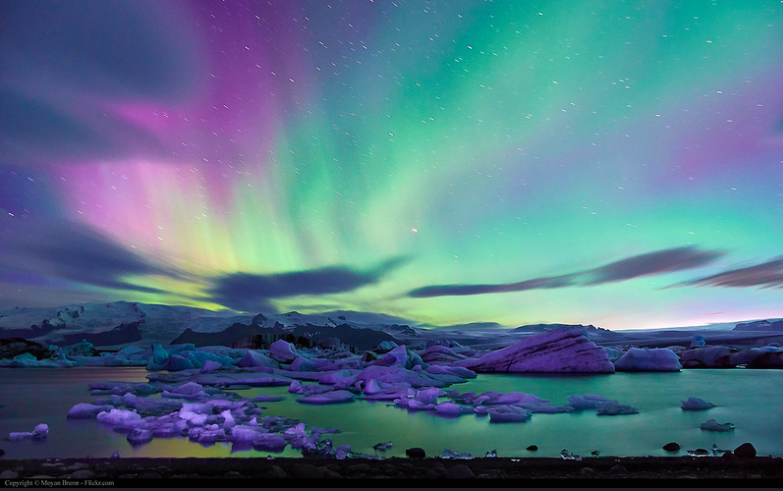 The Fantasy of the Arctic 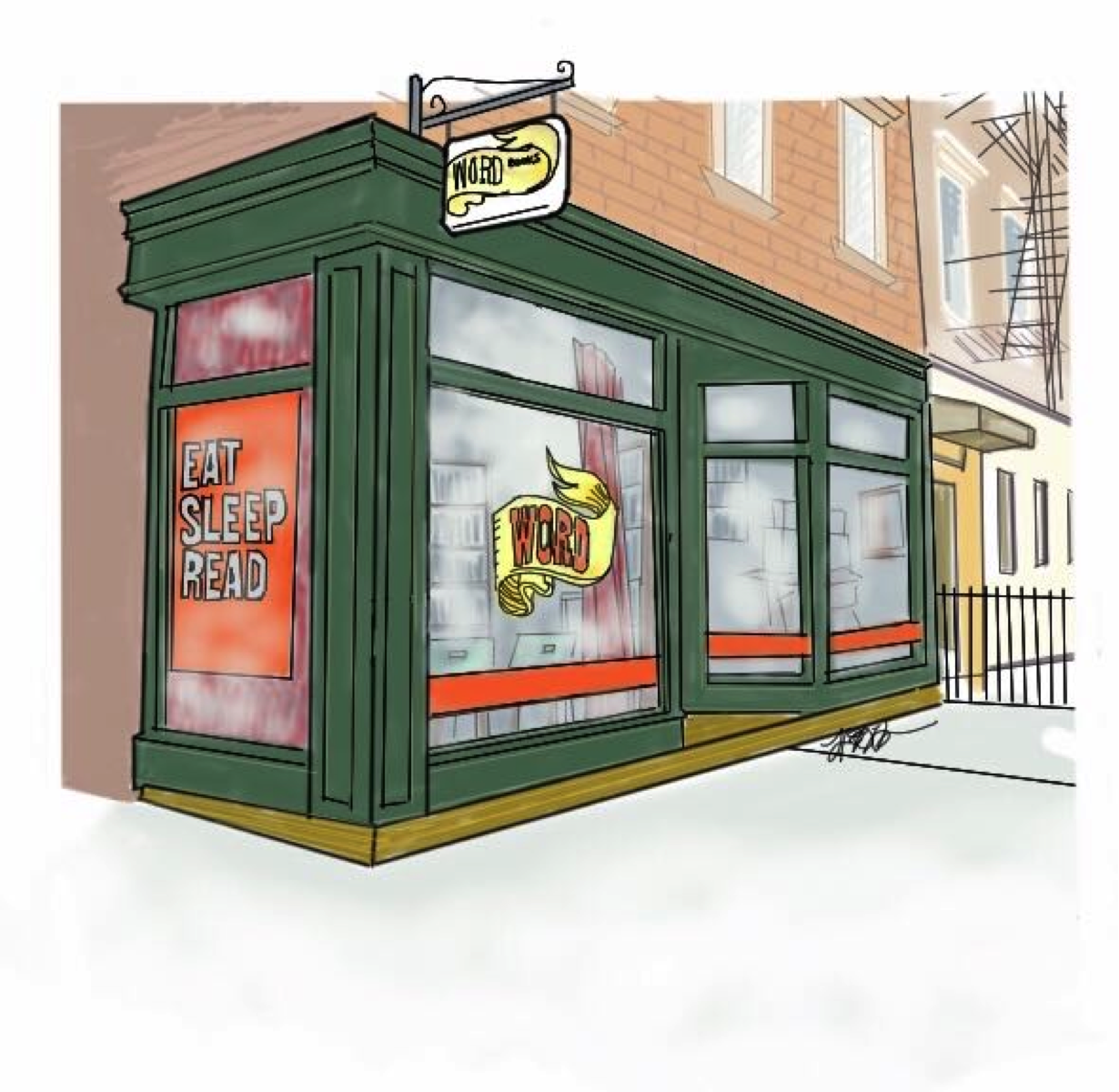 Bookstore Review: Word, A Haven for Bookish Types in Brooklyn