Despite witnessing the color and culture shock of the twentieth century, the atmosphere at the Hotel Elysée remains relaxed, romantic and cocooning. 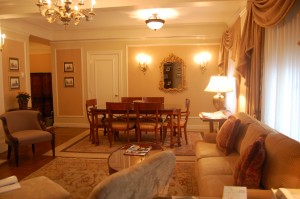 Tennessee Williams lived there for the last fifteen years’ of his life, Marlon Brando’s apartment was named the Sayonara Suite after his role in Teahouse of the August Moon, the Steinway Grand Piano once owned by virtuoso pianist Nathaniel Horowitz can still be seen in Suite 124. Maria Callas, Vaclav Havel and Joe Di Maggio all frequented the 1920s French country style retreat on 54th street, yet despite witnessing the color and culture shock of the twentieth century, the atmosphere at the Hotel Elysée remains relaxed, romantic and cocooning. As iconic American establishments go, the hotel has seen more dramatic chapters of American life than most, and it’s known for preserving a cozy and comfortable demeanor within the flashy goings on of mid-town. The old world French references are apparent as soon as you walk through the door: striking marble floor, chandelier and gold brocade wallpaper. The feel of opulent homeliness seems to arise from the fact that like a lot of old New York hotels, the Elysée was a long-term hideaway for residents throughout the twentieth century, not the functional overnight pitstop that a hotel often is today. 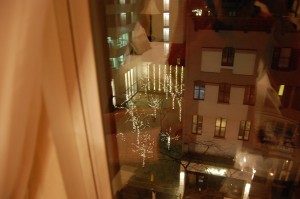 LT’s Amanda and I were grateful for the relaxed ambiance as we set up camp in our suite after walking ten weary blocks with our suitcases. We could have stayed there for a week, in a room that could compete with many New York apartments for size and came with a kitchenette and microwave. Since the 1920s each room has been fitted with a distinctive personality, which makes it tantalizing to guess what the other rooms might be like – and who might be staying there. Celebrities are still known to frequent the hotel, and its downstairs neighbor, the Monkey Bar, has been a popular spot since admen and celebrities hung out there in the 30s and 40s. Thanks to the hotel’s staff, we did get a glimpse of the Presidential Suite, now the Tennessee Williams Suite. Williams’ apartment has been broken up into smaller units since he resided there, but the enormous suite is still substantial enough to be a home from home on a lengthy stay.

The original apartment where Tennessee Williams lived for the last years of his life was appropriately called the “Sunset Suite.”

The original apartment where Tennessee Williams lived for the last years of his life was appropriately called the “Sunset Suite.” There he wrote his last play, Masks Outrageous and Austere. He also wrote the memoirs of his turbulent life and a play based on the lives of Zelda and Scott Fitzgerald. In 1983, he was found dead in his hotel room. An anecdote emerged around the time of his death about a guest’s complaint of the sound of his typewriter as he typed far into the night. Rather than disturbing the writer, the guest was moved into another room.

Another golden era of the Hotel was the early 60s, a time when social change and conformity walked side by side. During this era the hotel seemed to play a role as discreet facilitator and hideaway from the bustle of the changing world. Mary McCarthy’s controversial 1963 book, The Group, came out the same year as Betty Friedan’s Feminine Mystique, and was featured in an episode of Mad Men. The Hotel Elysée is mentioned at a crucial moment, as the story races to its finish line, propelled by the strong character of the stylish and uncompromising Lakey – a Vassar girl returned from Europe. At a college reunion of sorts, lunches, dinners and daily conventions are necessary retreats from the intensity and scandal surrounding a premature death. Plans are made, funeral outfits chosen and Lakey and her friend the European Baroness slip away to the Hotel Elysée. Lakey’s then ‘scandalous’ relationship with the Baroness is made clear to her friends in the paragraph where it turns out they are staying at the Hotel, where they can retreat in peace and quiet.

Then there’s the Mad Men episode that features the hotel: Peggy leaves the office for a clandestine meeting with Duck Philips, and when she arrives to find Duck watching the news of Kennedy’s assassination on the hotel TV set a whole era is encapsulated in one dramatic scene.

The Hotel Elysée is ideally situated, as the saying goes, in time as well as in space. To acknowledge both its history and its convenient midtown location, it offers a buffet of deals, competitions and packages that can add greater depth to your stay. Some of the more time sensitive deals are our favorite literary ones: next week, March 26th, is Tennessee Williams’ birthday and to commemorate him, the hotel are offering a complimentary stay in the Presidential suite for the best instagram photo of you and your friends – (the inspiration for this is Williams’ statement that “the friends we choose” shape our life). Ask at reception for a free copy of A Streetcar Named Desire.

We were also intrigued by the Poetry package with poet in residence Karen Clark. This runs from Valentine’s day through April, which is National poetry month. The package offers a session for the literary minded couple, educating you about sonnets and the architecture of the poem.

Then there’s a Mad Men package offered year round, and complimentary tickets to MOMA (just a few blocks away from the hotel) when you book a stay of 4 nights or more. There’s also a Bloomingdale’s shopping package which includes a discount and gift card.

A lovely, relaxed and unpretentiously old world hideaway, the Hotel Elysée is a wonderful counterbalance to Manhattan madness. A Continental breakfast is available daily and there is complimentary wine and cheese every evening for guests. The walls have seen it all and the staff are friendly. This is an establishment that embodies good service – you are made as comfortable as possible and then you are left in peace to write your novel, explore the cultural quirks of Manhattan and make your own history. What more could a literary traveler ask for?

Check out the Hotel Elysée’s selection of packages and deals for more information. 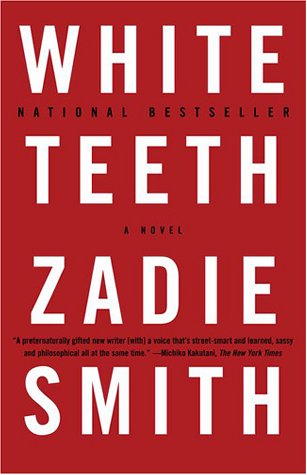 “The wicked lie, that the past is always tense”: The Genius of Zadie Smith 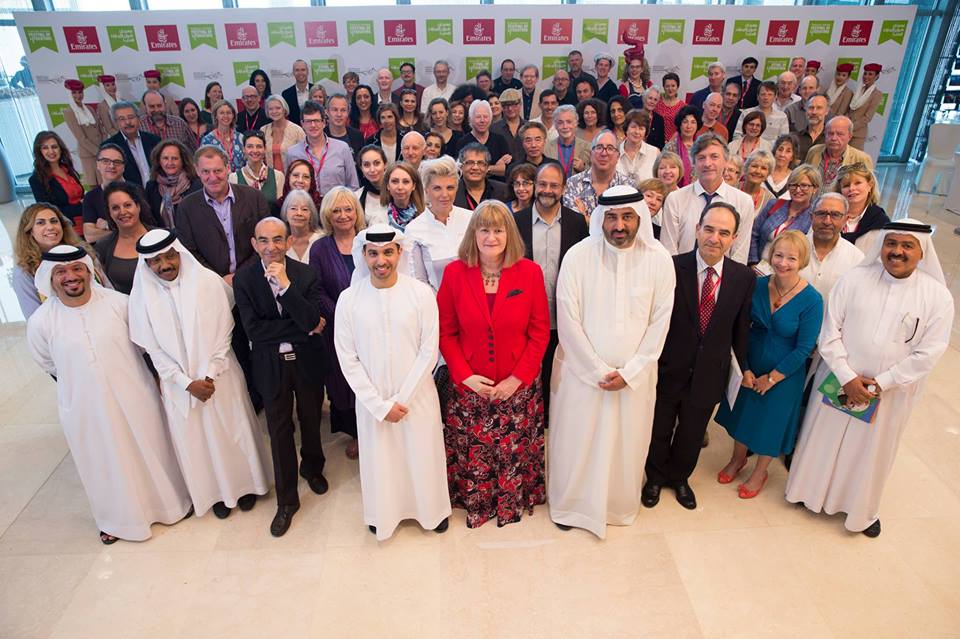 Emirates Airline Festival: A Literary Oasis Amid the Dazzle of Dubai