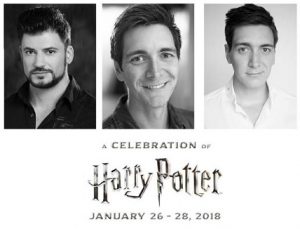 Universal Orlando Resort and Warner Bros. has announced the return of “A Celebration of Harry Potter. ” on January 26-28, 2018. This ultimate fan event can only be experienced at Universal Orlando Resort and will feature an array of interactive and engaging experiences that will allow guests to celebrate their love for the stories from J.K. Rowling’s Wizarding World.

For the first time in event history, Stanislav Yanevski (Viktor Krum) will attend the special event and participate in festivities throughout the weekend, alongside returning fan-favorites James and Oliver Phelps (Fred and George Weasley). More talent will be announced at a later date.

During the 3-day celebration, guests will also have the opportunity to:

Celebration vacation packages are on sale now. On-site hotel packages start at $285 per adult per night, including tax, and include exclusive benefits such as special guest access to the Harry Potter Expo, admission to a private evening reception in The Wizarding World of Harry Potter, special access to panels and demonstrations and special access to new Workshops – more details coming soon.

I Am Providence: The City that Made H.P. Lovecraft 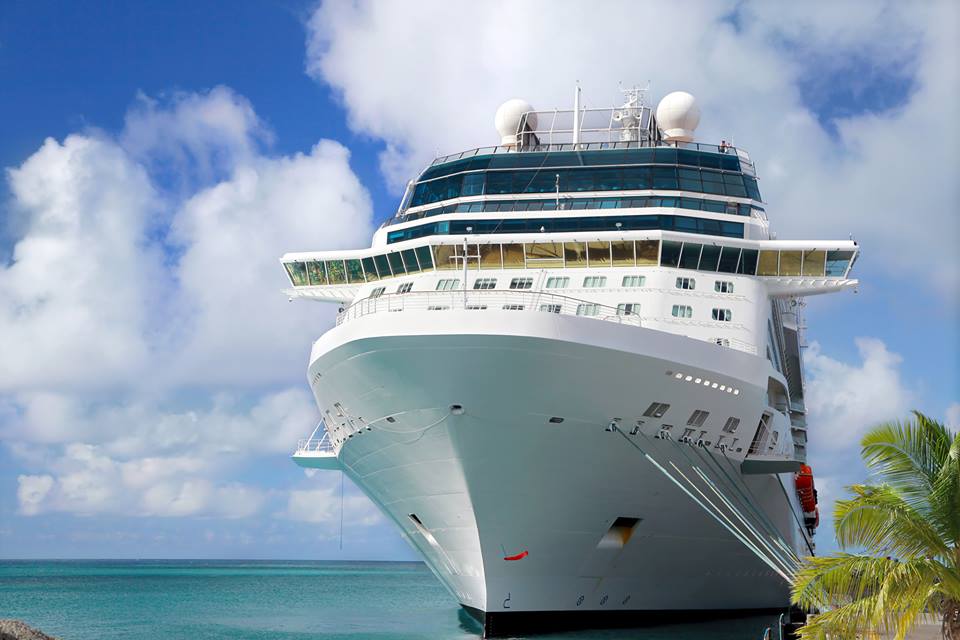