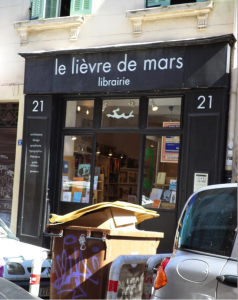 Normally I’m not much of a book aesthete—despite a dislike of electronic reading, I’ve never been drawn above all else to the book as a kind of sacred artifact. Yet in the gritty coastal city of Marseille, France, I was struck by the sense that the French take books (books) seriously, and I found myself caught up in worship.

Les libraries (bookstores) of Marseille are small, well-loved institutions with carefully curated collections, and the casual stroller will likely happen upon one or two without much effort. I returned several times to my favorite, le lièvre de mars, a pocket-sized store on the edge of the trendy, grafitti-clad neighborhood of Cours Julien.

Packed with finely printed and bound, limited edition, small-press chapbooks, many of which fuse art with poetry and prose, le lièvre de mars is the best spot to get your hands on local contemporary art and writing. Don’t expect much English here: for the most part, all books are by French authors and are presented in the French language. Yet the bookstore’s speciality is design, so visitors need not speak French: the store is awash in eye-candy, and it’s a pleasure to simply pick a corner and browse through the tiny baskets of textured, colorful, one-of-a-kind chapbooks.

It’s worth noting that the bookstore’s name is wordplay celebrating, above all, the local scene. Le lièvre de mars has at least three possible connotations, ranging from the nonsensical to the meaningful: ¨the hare of Mars,¨ ¨the March Hare¨ (of Alice and Wonderland fame), and ¨the hare of Mars(eille).¨ Regional history gets a nod here: because for hundreds of years, hare trappers from the Provençal countryside would travel to Marseille to fetch the best prices for their game, the hare functions as a kind of symbol of the city and a nod toward its commercial lineage. Add to this the fact that lièvre (hare) is sonically similar to livre (book), and you can see how the bookstore’s name perfectly expresses an enthusiasm for the uber-local bookstore community. Could this place be any more French?

Johanna Pittman holds an MFA in creative writing from Boston University. Her writing has appeared in Memorious, Jabberwocky Review, and Found Poetry Review, among other journals. 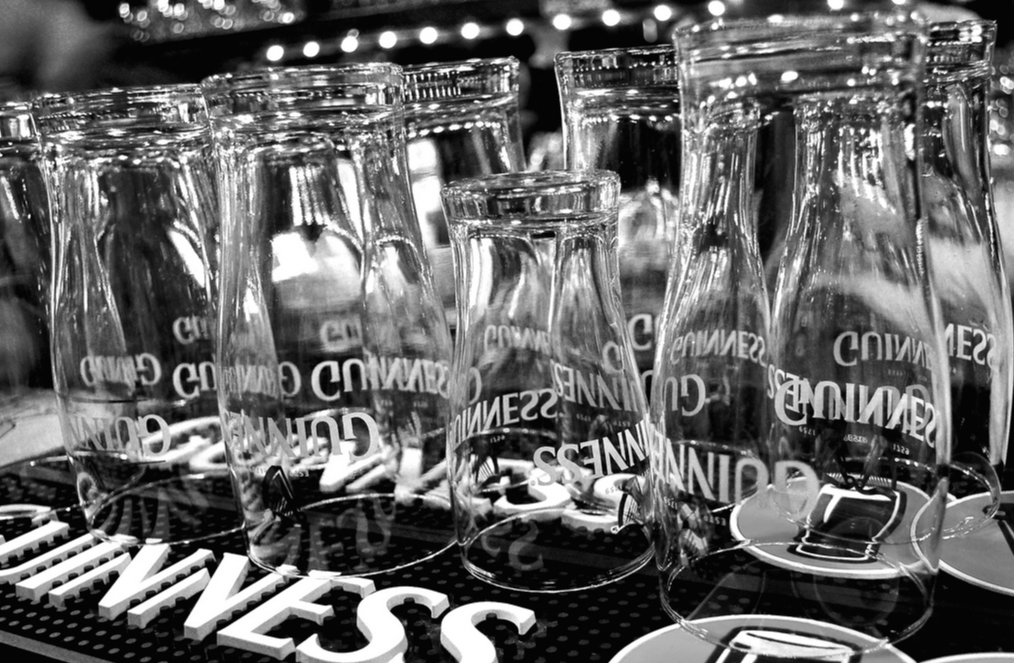 A Tender Evening in JR Moehringer’s “The Tender Bar” 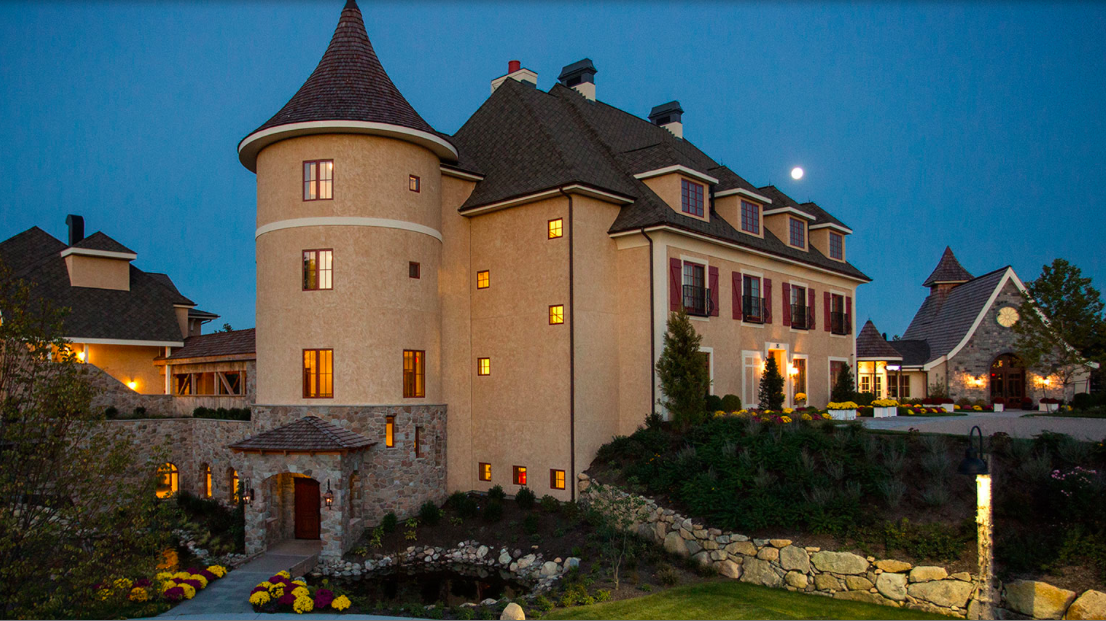